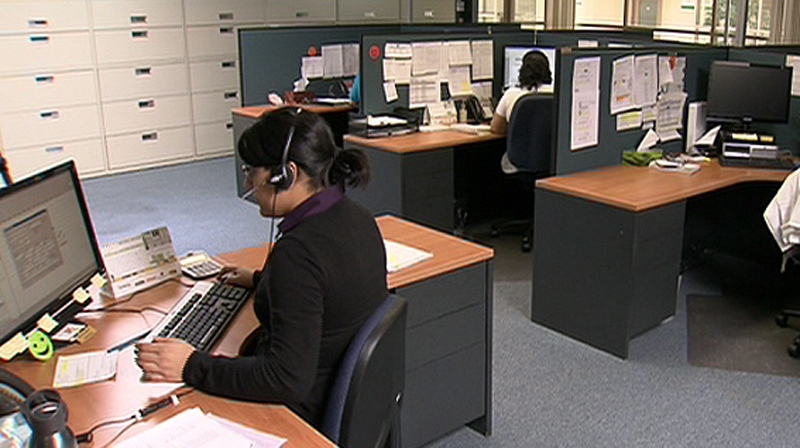 Shanna Landolt stressed that communication is important for dealing with workplace issues.
Vancouver -

A Vancouver-based human resources expert says forward-thinking workplaces in Canada are likely to jump on the four-day work week bandwagon in the coming years.

In an interview on CTV Morning Live, Debby Carreau says that calls for changing work hours are getting louder and come as companies in other countries have seen success with reducing weekly work hours.

“This one bubbled up right before the pandemic and then obviously went silent,” she said.

“But we're seeing it again, all over the world.”

Trials of a shorter work week in Iceland have been hailed as an "overwhelming success" by researchers, and saw the health and well-being of workers increase dramatically.

“Lots of large organizations are testing this concept of a four-day work week because it shows people are just productive, but they're much happier and much healthier,” Carreau said.

Last year in Japan, Microsoft experimented by closing its offices on Fridays, and productivity went up by 40 per cent, despite the fact that staff spent less time at work.

“Some of the big corporations are testing this and usually when they do, other companies follow suit,” Carreau said.

“I really think over the next couple of years we're going to start to see more progressive organizations roll this one out, I think it's actually a really good one.”

It comes at a time when workers are increasingly demanding more flexibility after having shown they can successfully work from home during the pandemic. Meanwhile, companies are eager to try and keep them on board.

Carreau says the current job market favours job seekers. With many people making career changes or leaving their jobs for positions that offer more flexibility, there are a lot of vacant positions.

“People are resigning left right and centre for so many different reasons, but what that means is we've got a real job-seekers market out there,” she said.

“There's lots of jobs available, wages are going up, employers are fighting over top talents. So, now, really is the time for job seekers to get out there and really follow their dreams."