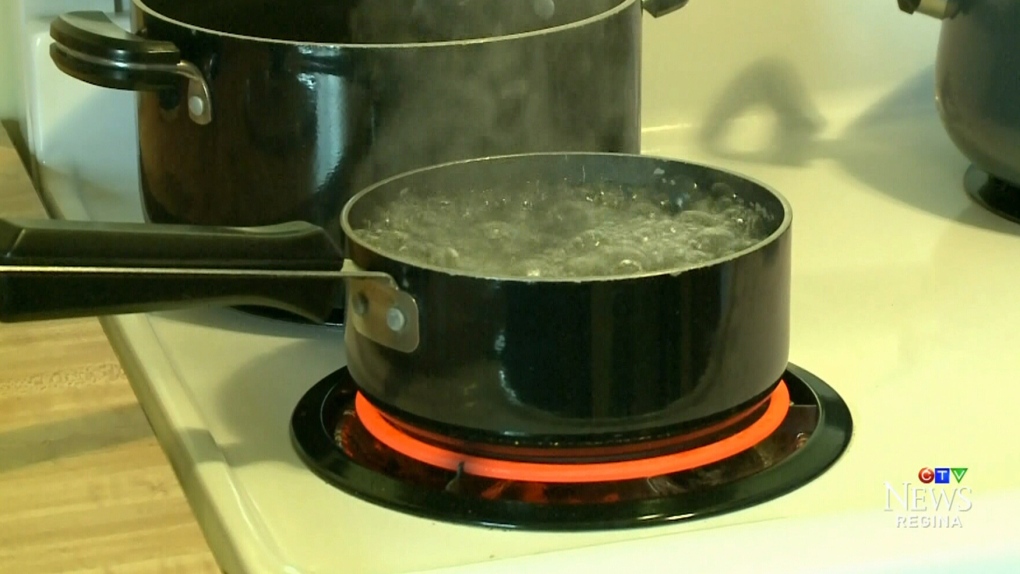 PRINCE RUPERT, B.C. - The City of Prince Rupert, B.C., has lifted a boil water advisory that left 12,000 residents without potable tap water for six weeks and says it's working on a "lessons learned" report for the future.

The city says Northern Health gave it approval to downgrade the notice to a water quality advisory, which means some risk remains for sensitive individuals.

Under a water quality advisory, newborns, the elderly and people with weakened immune systems are still encouraged to boil tap water for one minute before consuming it.

The city says residents who still see milky or sediment-filled water should run cold water, preferably through a bathtub or laundry sink taps, until it clears.

The boil water advisory was put in place after a dry summer followed by a storm surge caused a spike in levels of cryptosporidium and giardia, which cause intestinal illnesses.

The length of the advisory prompted Community for Clean Water, a citizen advocate group, to criticize city officials for not having a preparedness plan in place