President of BC Nurses' Union resigns for 'personal reasons' 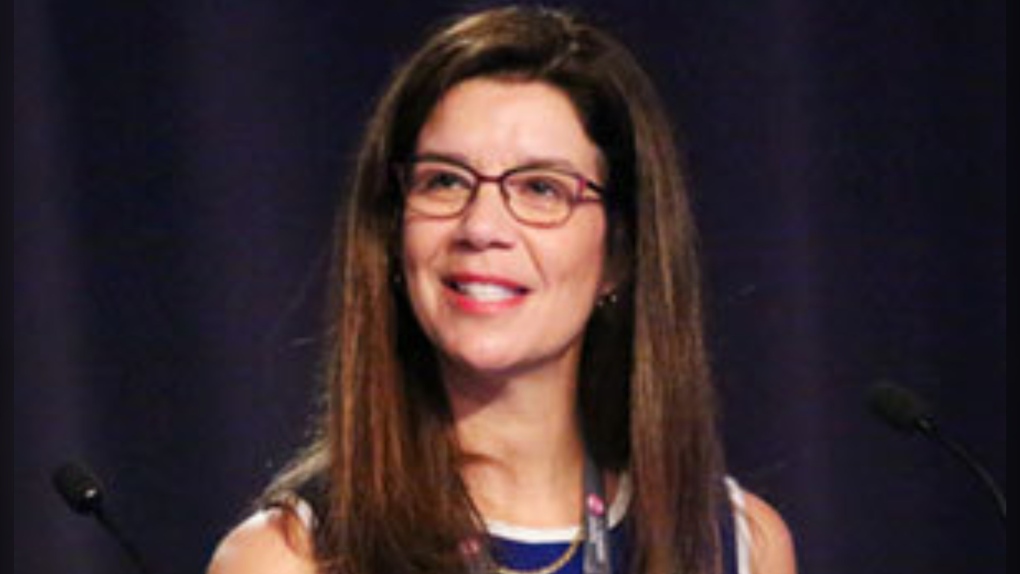 Christine Sorensen, former president of the BC Nurses' Union, is seen in an undated image from the BCNU website.
Vancouver -

The president of the BC Nurses' Union has resigned, citing unspecified "personal reasons" for her decision.

Christine Sorensen's departure was announced in a brief statement on the union's website Monday, as Canada's 44th federal election was dominating headlines across the country.

"Sorensen has resigned as president of the BCNU for personal reasons and to pursue other opportunities," read the statement, which also thanked her for her years of service.

Her resignation followed one week after the union criticized B.C.'s announced vaccination mandate for health-care workers, a position that drew backlash from some nurses and doctors.

"I am so outraged that a union I pay dues to is not supporting this mandate," one social media user identifying as a critical care nurse wrote on Twitter. "Time for a new way for nurses."

After the mandate was announced by provincial health officer Dr. Bonnie Henry last Monday, the BCNU issued a statement expressing concern about the potential impact on staffing levels at the province's already understaffed hospitals.

"We cannot support any order which will serve to remove even a single nurse or other health-care worker from the health-care system at a time of severe crisis," the union wrote.

Doctors of BC supported the mandate, however, and had been calling on the province to impose a vaccine requirement for health-care workers for weeks.

There's no indication that pushback over the BC Nurses' Union's position on the vaccine mandate factored into Sorensen's departure.