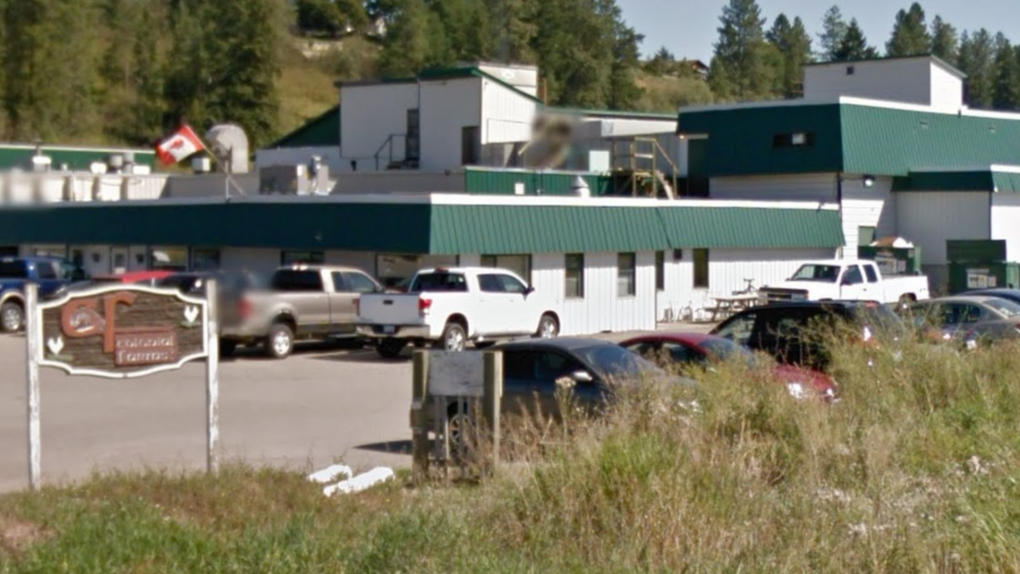 VANCOUVER -- A poultry plant in B.C.'s Okanagan has been fined nearly $39,000 after an employee was seriously injured in a workplace accident.

The worker's arm was caught in machinery during a routine end-of-day cleaning at Colonial Farms Ltd.'s processing plant in Armstrong, according to a WorkSafeBC penalty report.

"WorkSafeBC determined that the machine lacked adequate safeguards to prevent worker access to hazardous points of operation," it reads. "In addition, no procedures had been in place for locking out the machine before beginning cleaning work. The firm failed to ensure energy sources were isolated and controlled to prevent the unexpected startup of machinery."

WorkSafeBC described all the violations as being high-risk.

The worker's arm ended up getting caught in a rotating bar, according to the report. WorkSafeBC did not specify what injuries the employee suffered, only that they were serious.

Colonial Farms was fined $38,930 on Aug. 5. The company has since requested a review of the decision, according to the report.