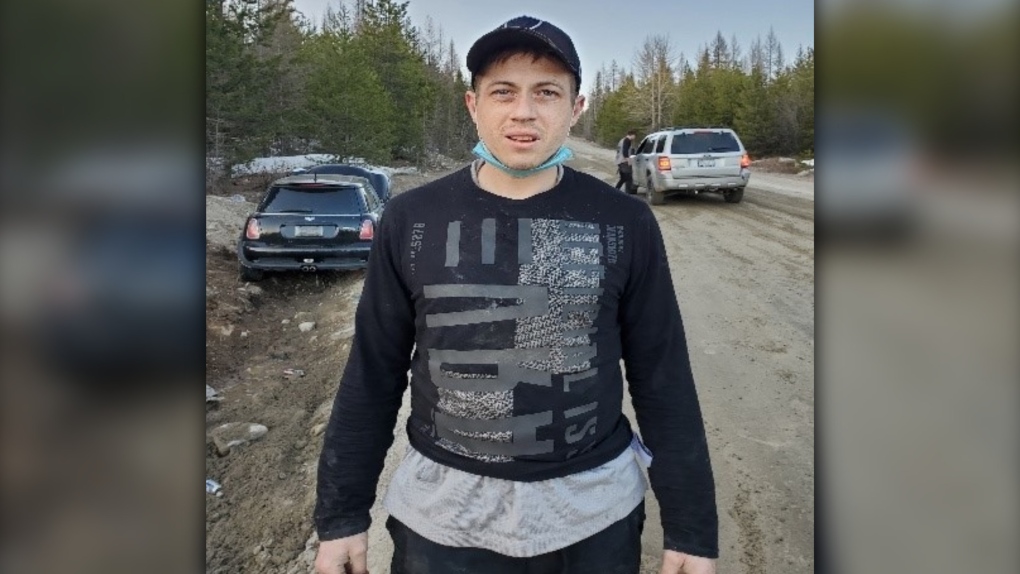 Penticton resident Anthony Graham, 32, is one of two men charged in the murders of Carlos and Erick Fryer last month in Naramata, B.C. (Handout)

VANCOUVER -- Two men have been charged in the murders of Carlos and Erick Fryer, the brothers found dead last month in B.C.'s Okanagan Valley – and one of the suspects remains on the loose.

Penticton RCMP announced Friday that murder charges have been approved against 35-year-old Anthony Graham and 32-year-old Wade Cudmore. While Cudmore has been arrested and remains in custody, Graham has yet to be found.

"He could be anywhere in B.C. and should be considered armed and dangerous," Cpl. Jesse O'Donaghey of the RCMP's Southeast District said in a news release. "If you see him, do not approach, and immediately call 911."

Authorities believe the Fryer brothers' killings are related to gang and drug activities that reach from the village of Naramata, where their bodies were found, all the way to the Lower Mainland and northern B.C.

Supt. Sanjaya Wijayakoon of the RCMP's Major Crime Section said investigators are concerned that Graham could be targeted next, and that even his associates and people "found in his proximity" could be at risk.

"Anthony, if you see or hear this message, I am asking you to turn yourself in (at) the nearest police station," Wijayakoon said in a statement.

Police discovered the victims' bodies after being called to a remote service road in Naramata on May 10. The deceased weren't identified as the Fryer brothers until several days later.

Authorities have said they believe the Fryer double-homicide is somehow related to the death of Kathleen Richardson, a 57-year-old woman who was found dead at a Naramata home about a month later.

The RCMP asked anyone with information on Graham's whereabouts, or on the deaths of Erick and Carlos Fryer, to contact the Southest District Major Crime Unit tip line at 1-877-987-8477.