Political strategist Mark Marissen will run for mayor of Vancouver 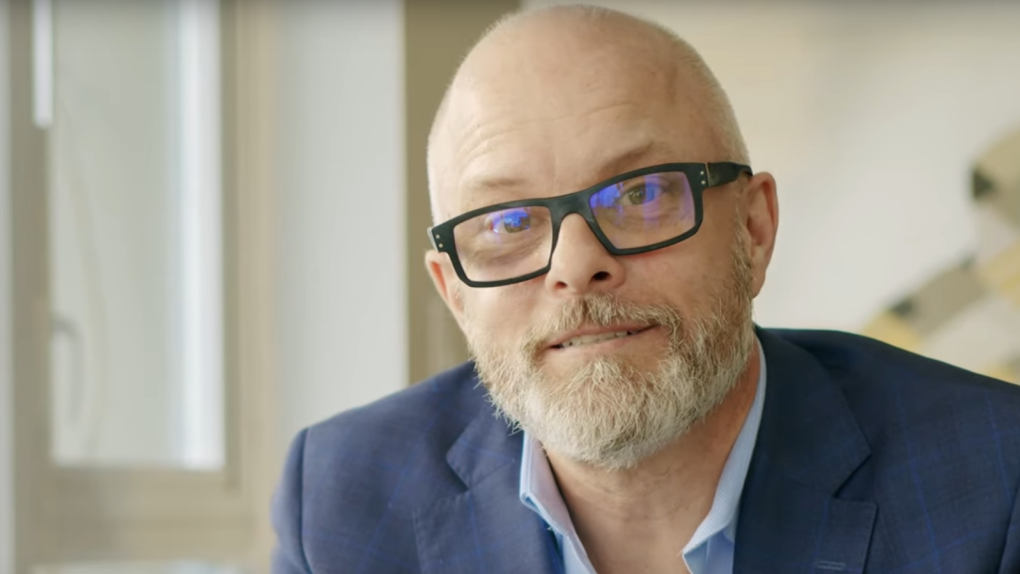 Mark Marissen is seen in a campaign video posted on YouTube.

VANCOUVER -- Another name has been added to the growing list of mayoral hopefuls.

Mark Marissen has announced his plans to run in Vancouver's 2022 municipal election.

He posted a short announcement on YouTube Tuesday night. If elected, he said, he will focus on innovative and affordable solutions to housing.

The minute-long video promises "bold ideas," leadership and teamwork. Also among his priorities are mental health and addictions challenges and sustainable transit.

The ex-husband of former B.C. premier Christy Clark is no stranger to politics.

He's a political strategist and principal of a strategic communications firm, an advisor to a policy group and a director of Pacific Future Energy Corporation.

He worked as campaign manager for former federal Liberal leader Stephane Dion, among other roles with the party. He was also involved in Clark's campaign, and helped create the municipal party YES Vancouver.