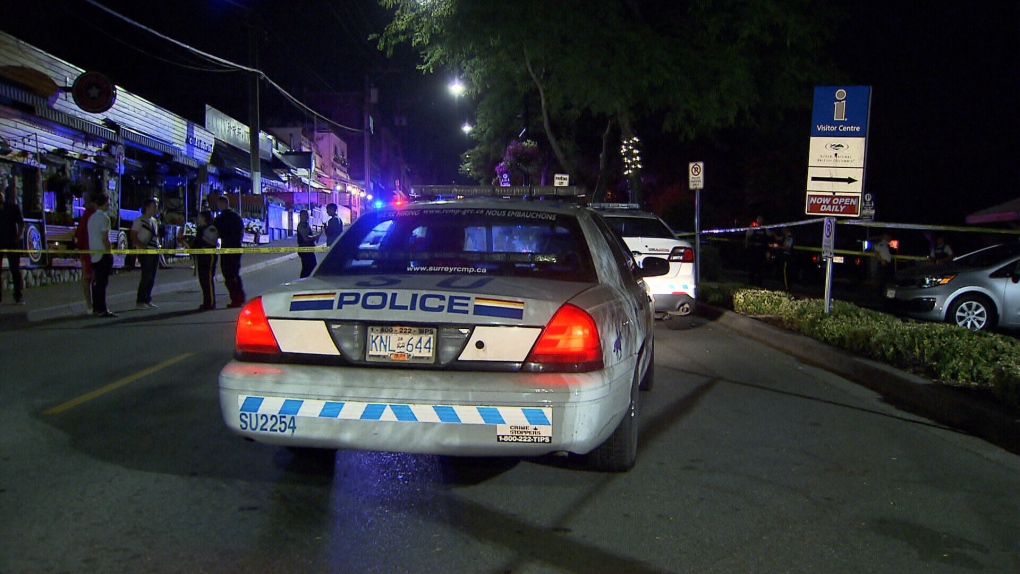 Police are asking witnesses to come forward to aid in an investigation about a man who was assaulted overnight in White Rock.

Officers responded to a fight in the 15000 block of Marine Drive just before 2 a.m. Saturday, Cst. Chantal Sears with the White Rock RCMP said in a release. When the officers arrived they found a 26-year-old man bleeding from multiple lacerations.

That man had been recieving first aid from bystanders for several minutes before emergency responders arrived.

Maddison Hampton held his head while others applied pressure to his wounds.

"He was awake pretty much the whole time. I talked to him and I said are you okay… He said I'm fine. But he was breathing like, you know, he was stabbed," Hampton said.

She was inside the Hemingway on Marine Drive that night, and found the man when she walked out of the pub.

"He was bleeding from his front and then on his back," she said. "I heard they were walking down the pier and then ther ewas an altercation with another guy."

Hampton waited with the victim until paramedics took over.

According to police, the man was rushed to hospital in serious condition but he is now stable.

A 21-year-old man from Abbotsford has also turned himself in.