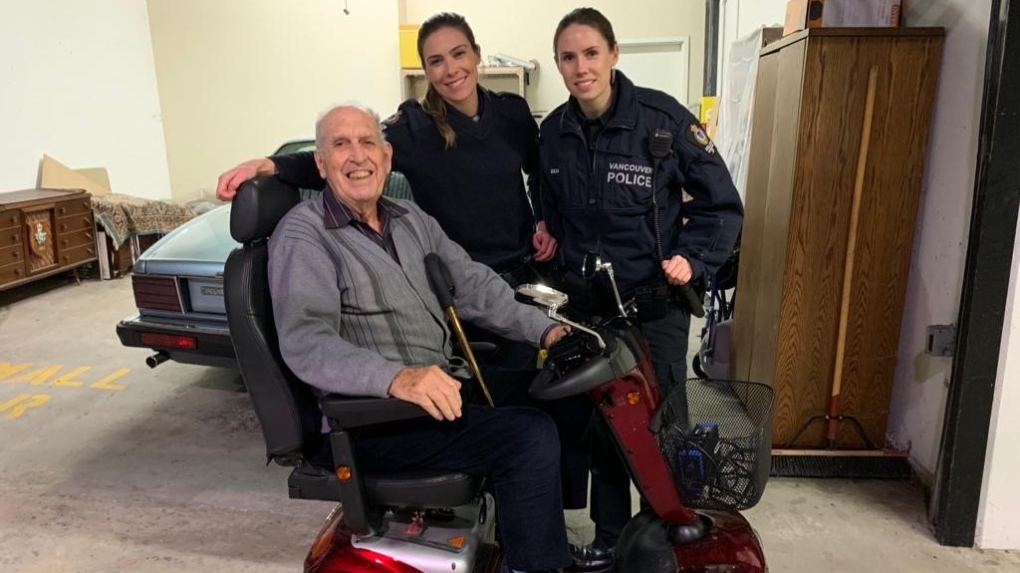 The scooter, worth $3,500, was reported stolen to the West Vancouver Police Department on Tuesday morning.

Officers found the scooter near Main Street and East Georgia, in Chinatown, and brought it back to the senior in West Vancouver.

“Our officers deal with crime on a daily basis, but when a vulnerable person is victimized, it really hits us hard,” said VPD Sgt. Aaron Roed in a press release. “The victim served his country in the air force, and now, as a senior, the scooter was his only mode of transportation.”