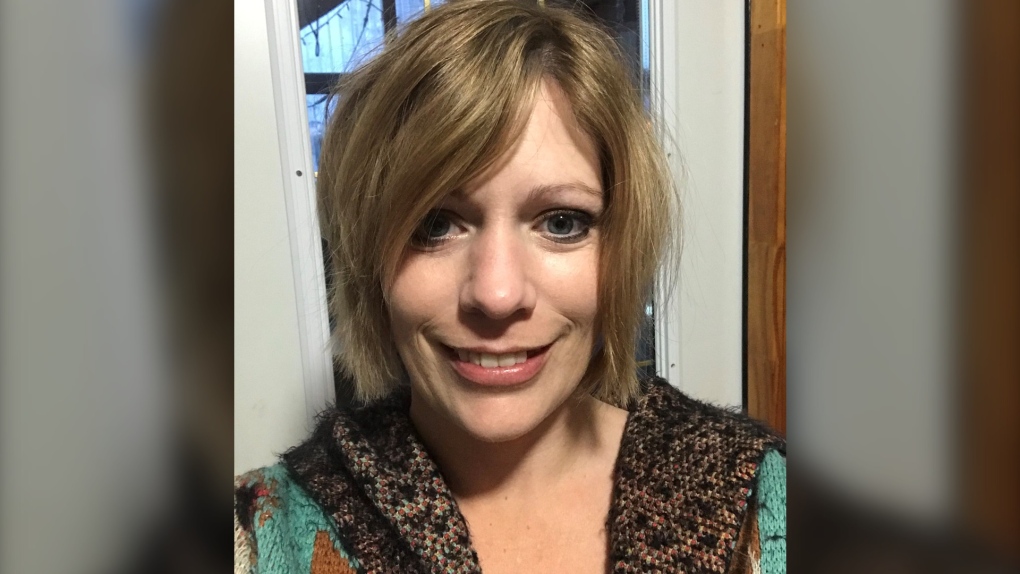 B.C. RCMP are asking the public for help in their investigation of the death of 35-year-old Brenda Ware, who was found dead in Kootenay National Park on May 6. (BC RCMP)

VANCOUVER -- Mounties near B.C.'s border with Alberta are asking the public for help after a 35-year-old woman was found dead in Kootenay National Park earlier this week.

The woman's body was found on Thursday, 54 kilometres northeast of Radium, B.C. along Highway 93 in the park, according to a news release from B.C. RCMP's Southeast District Major Crime Unit.

Police have identified the woman as Brenda Ware, who was known to have been in Didsbury, Alta. before travelling to the national park.

Investigators are hoping that someone saw Ware or her vehicle -- a red 2019 Jeep Cherokee with Alberta licence plate YPC553 -- between May 4 and May 6 and can provide more information to help them with the case.

Police describe Ware as a woman with blue eyes and brown hair who stood 5'1" tall and weighed 108 pounds.

"We are hoping someone may have seen Brenda or her car prior to her death", said B.C. RCMP spokesperson Dawn Roberts in the news release. "We would also like to speak to anybody who may have encountered hitchhikers in that area or has dash camera video of driving through Kootenay National Park on May 5 or 6."

Police are asking anyone with information to call the B.C. RCMP Southeast District Major Crime Unit at 1-877-987-8477.