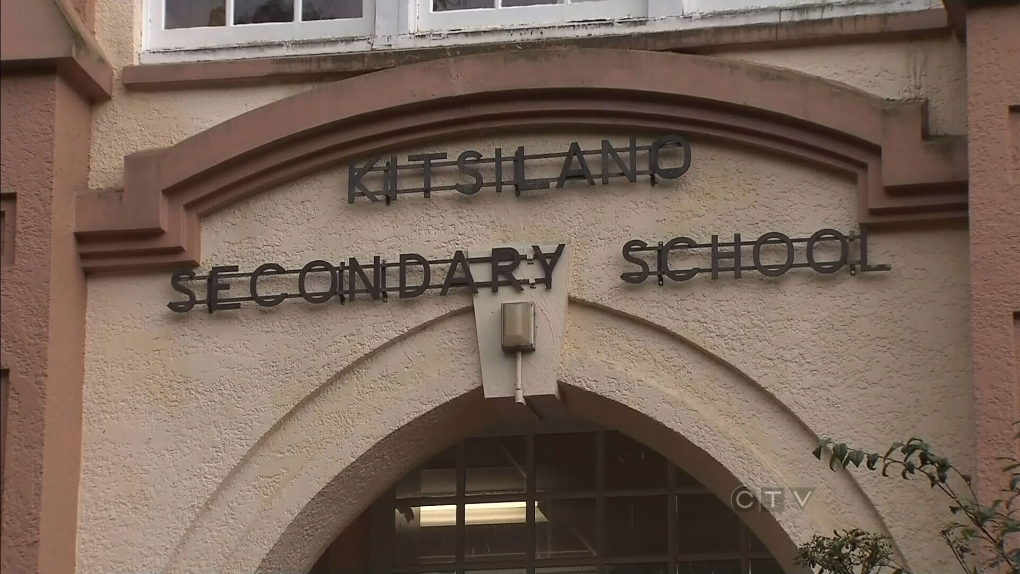 Students at one Vancouver high school were sent home with a letter Friday afternoon revealing that allegations have been leveled against one of their teachers.

The Vancouver School Board would not confirm details about the allegations, but told CTV News the teacher has been placed on leave and a police investigation is underway.

“As soon as we found out about these allegations we immediately contacted the Vancouver Police Department,” board spokesman Kurt Heinrich said. “We have very strict and very sophisticated guidelines and protocols to deal with issues like this, which were all followed to the T,”

Heinrich added that the secondary school “continues to be a very safe and an excellent place for students to learn.”

The spokesman could not verify unconfirmed media reports that the allegations involve students on a school field trip.

Police have not recommended charges against the teacher, and said the investigation is still in the early stages.

“The information we have received is vague, we can’t verify that a criminal offence may have taken place,” Const. Brian Montague told reporters Friday.

Heinrich said students at the high school have been told that counseling resources are available if they have any concerns or worries.