Police incident closes section of Highway 1 near Hope for hours 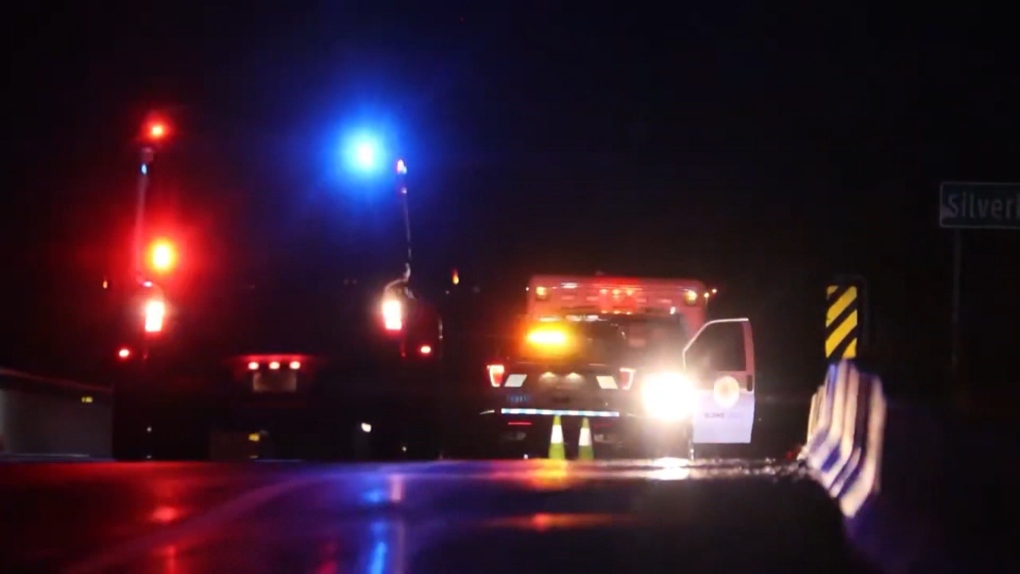 VANCOUVER -- A police incident closed a section of Highway 1 near Hope for more than seven hours Friday morning.

According to DriveBC, a vehicle incident near Flood Hope Road led to the closure between exits 168 and 170.

DriveBC first posted online about the closure at about midnight. The road reopened around 7 a.m.

Reports suggest a pedestrian was fatally struck in the area and footage from the scene showed several police vehicles and at least one ambulance.

CTV News Vancouver has reached out to police, but they have not yet confirmed details about the incident.

CLEAR - #BCHwy1 EB Was previously closed between exit 168 and 170 in #HopeBC, since cleared. Expect delays due to congestion.