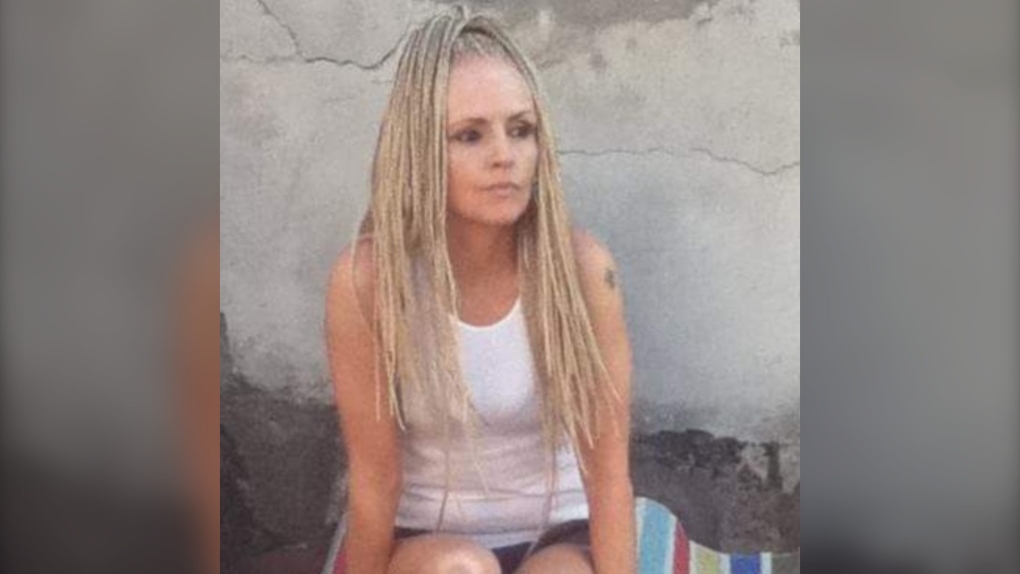 Police found the body of 57-year-old Kathleen Richardson inside a home on 3 Street in Naramata on Wednesday. (BC RCMP)

VANCOUVER -- Mounties in B.C.'s Interior say they have identified the victim of a homicide in the small village of Naramata, and they're asking the public for help advancing their investigation.

Police found the body of 57-year-old Kathleen Richardson inside a home on 3 Street in Naramata on Wednesday. Officers were visiting the home in connection to their ongoing investigation into a double homicide that also took place in the area last month.

In their statements on the matter, RCMP have said they believe the two homicide cases are related, but they have not elaborated on the connection between them.

Police described Richardson as "from Naramata" in their news release on her death Friday. They also released a photo of her.

“We are releasing Kathleen’s name in order to help further the ongoing investigation,” said BC RCMP spokesperson Dawn Roberts in the release.

“Investigators want to speak to anyone who had dealings with Kathleen in the days before her death," Roberts added. "Understanding her movements or activities will help continue to move this investigation forward.”

The bodies of Erick and Carlos Fryer were found along a forest service road in the Naramata Creek area on May 10. It took several days to identify them, however.

Anyone who has information about any of the three deaths or dash cam video from the Naramata area that was recorded between Monday, June 6, and Wednesday, June 9, should contact the RCMP Southeast District Major Crime Unit's tip line at 877-987-8477, police said.