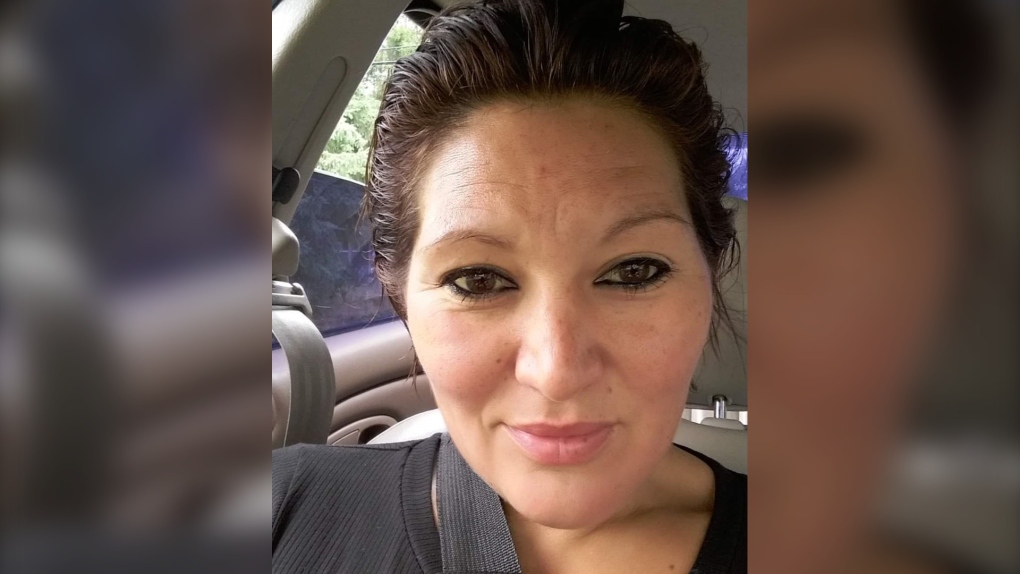 The deceased woman has been identified as 41-year-old Krystal Moyan, a Kelowna resident. (Kelowna RCMP)
Vancouver -

Police in Kelowna are publicly sharing the identity of a woman found dead in the city last weekend in hopes of advancing their investigation into her suspicious death.

The deceased woman has been identified as 41-year-old Krystal Moyan, a Kelowna resident, according to a news release from Kelowna RCMP.

Moyan's body was found near the intersection of Highway 33 West and Nickel Road on the morning of Sunday, Sept. 19.

"Retracing Krystal’s movements leading up to her death is one of the priorities for our investigators, and we urge anyone who may be able to assist us with this to contact us immediately," said Kelowna RCMP Const. Solana Paré, in the release.

"In particular, we are looking to speak with anyone who saw or spoke with Krystal on the evening of Saturday, Sept. 18 and the morning of Sunday, Sept. 19," Paré added. "We are also appealing to the public for dash camera footage from anyone who may have been travelling on Highway 33 near Nickel Road on Sept. 19 between midnight and 7 a.m."

Police describe Moyan as an Indigenous woman with a medium build, short black hair and brown eyes. She was 5'5" tall and was last seen wearing a black and grey winter jacket, a red T-shirt, dark sweatpants and black Nike shoes with a white sole and white logo, police said.

Anyone who has information to share with police should call Kelowna RCMP at 250-762-3300, police said. Tips can also be provided anonymously via Crime Stoppers.