Police find 'no evidence' to substantiate threat at Surrey school 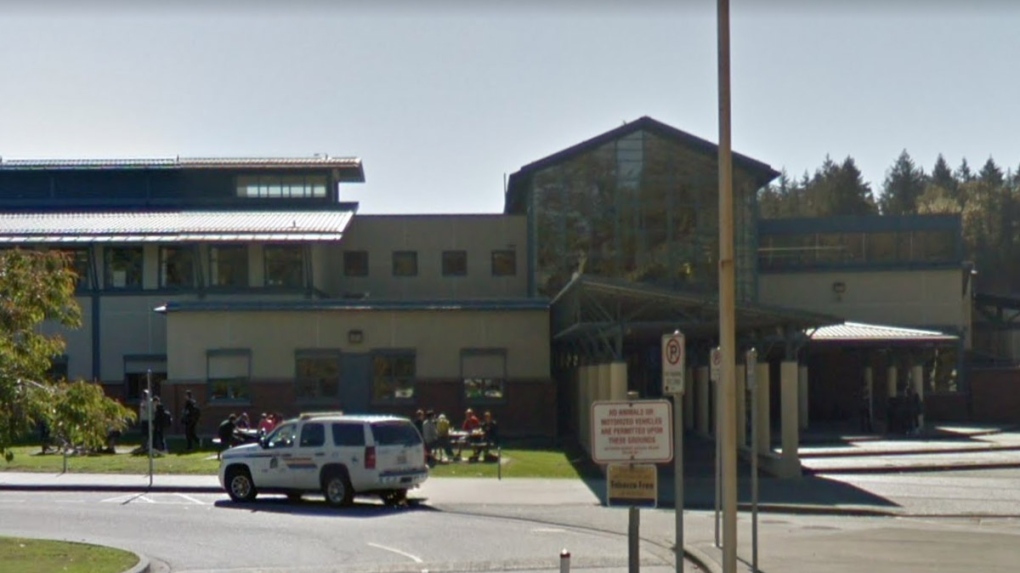 VANCOUVER – A Surrey high school was briefly placed in a hold-and-secure protocol Thursday as police responded to what appears to have been an unsubstantiated threat.

Surrey RCMP said officers were dispatched to Elgin Park Secondary School before noon, causing some concern among parents in the area.

But within an hour, authorities announced they had found "no evidence" to substantiate a threat at the school.

The nature of the supposed threat is unclear. Police have only described it as "unspecified."

The hold-and-secure protocol, which allowed students to continue attending classes and moving freely within the school, was lifted at around 12:30 p.m.