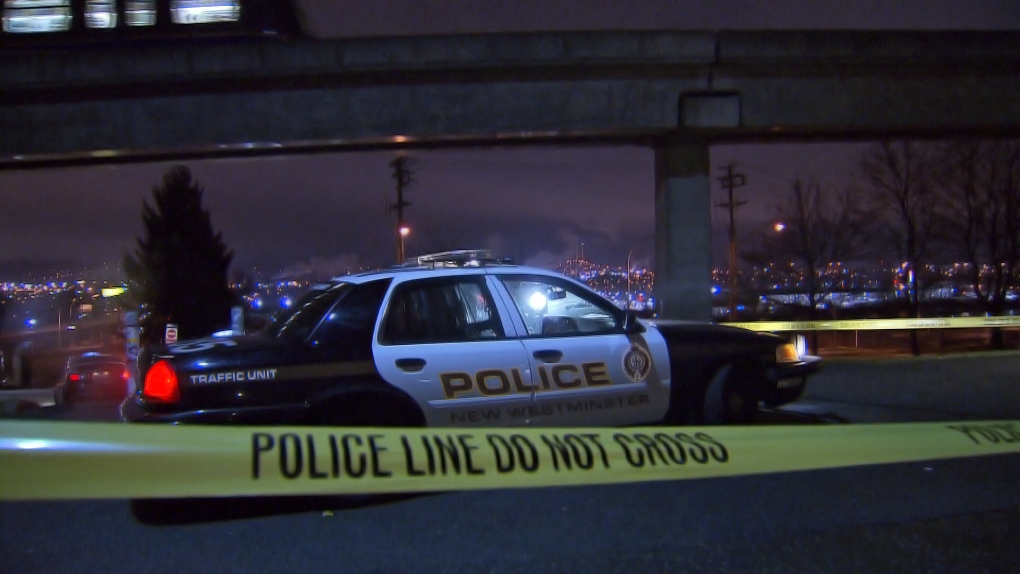 VANCOUVER -- A man was found with two knives after allegedly threatening a security guard at a retail store, say New Westminster police.

In a statement police claim the suspect pulled out a knife when the security guard stopped him from leaving the store with unpaid merchandise.

The incident took place on April 14 at approximately 5:30 p.m. at a retail store on Boyd Street, the department said.

“Threatening someone with a weapon is a crime we take very seriously,” added Sgt. Sanjay Kumar. “We’re thankful the staff at this store reached out to us and reported this incident.”