'Pneumonia of unknown cause': B.C. officials monitoring cluster of cases in China 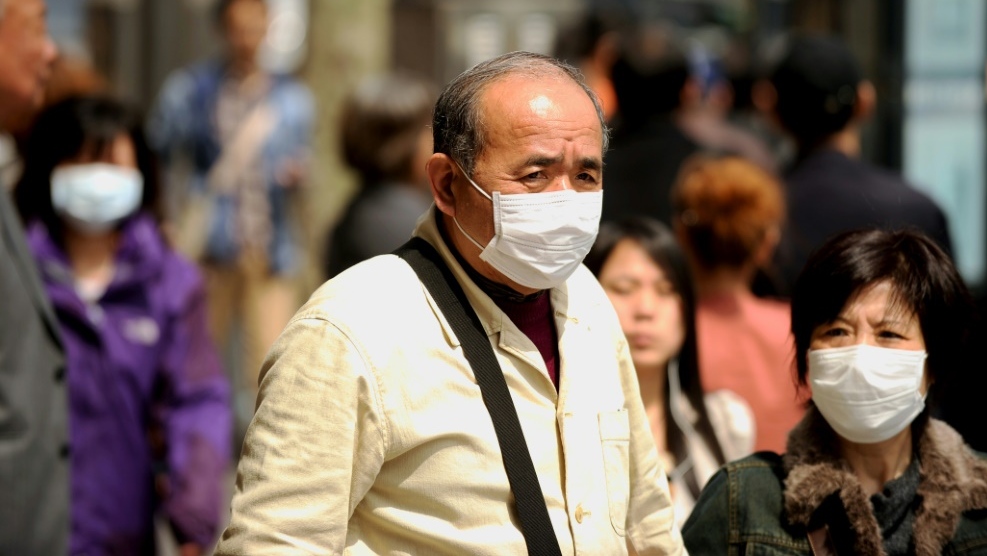 The outbreak of pneumonia comes just a few weeks before China's busiest travel season of the year. (AFP)

VANCOUVER -- Officials in B.C. are monitoring the situation as Chinese health authorities investigate a "cluster" of cases of pneumonia.

The B.C. Centre for Disease Control confirmed to CTV News Vancouver Tuesday that it is actively monitoring what's happening in China. No cases have been reported in B.C., officials said.

The federal government issued a similar message regarding the investigation, which began on New Year's Eve in Wuhan city, in the Chinese province of Hubei.

In a travel advisory, Ottawa said health authorities are looking into what it described as a "cluster of pneumonia cases with unknown cause," and that some cases were among dealers and vendors at the Huanan Seafood Market. The market was closed New Year's Day, and is being cleaned and disinfected.

The World Health Organization and other international health groups are also watching the investigation.

So far, the travel advisory said, there is no evidence of the lung infection being spread between people, and the risk to Canadians is considered to be low.

The government advised anyone travelling through the city to take precautions, including avoiding high-risk destinations including farms, markets and "areas where animals may be slaughtered."

The public should avoid contact with live and dead animals, and surfaces with animal droppings or secretions.

Hands should be washed often, and hand sanitizer should be used only if it's not possible to wash with soap and warm running water for at least 20 seconds.

Anyone who has to sneeze or cough is advised to cover their mouth and nose with their arm, and to dispose of tissues as soon as possible then wash their hands.

Do I have pneumonia?

The travel advisory says Canadians who feel ill should avoid contact with others when travelling or returning home, except to see a doctor.

Doctors should be told symptoms, travel locations and whether there was any contact with animals or sick people while abroad.

HealthLinkBC describes the symptoms of pneumonia as:

Symptoms can vary by patient, and not everyone experiences all of them. B.C. health officials say the infection is generally treated at home, and will clear up in two to three weeks.

Infants, the elderly, and those with long-term diseases including asthma may be more likely to get pneumonia.