Mounties have release additional photos and video in the case of a murder suspect who escaped from a B.C. jail with the help of two accomplices last month.

The search for Rabih "Robby" Alkhalil began on July 21 when he escaped from the North Fraser Pretrial centre in Coquitlam in a white Econoline van with two people police described as either "posing or employed as contractors." The van has since been found, but all three suspects remain at large.

On Tuesday, police in Coquitlam provided an update on the manhunt in which they are being assisted by B.C.'s Combined Forces Special Enforcement Unit, the Vancouver Police Department, Canada Border Services Agency, and international agencies.

"Police have spent extensive hours canvassing for video and countless hours reviewing all CCTV footage that has been obtained. Investigators have now established the route that the escape vehicle took from North Fraser Pretrial to the abandoned location," a news release says. Details of the route were not provided.

Stills from surveillance footage show the two accomplices when they were last seen at the jail. Both are described as white and were wearing face masks at the time. 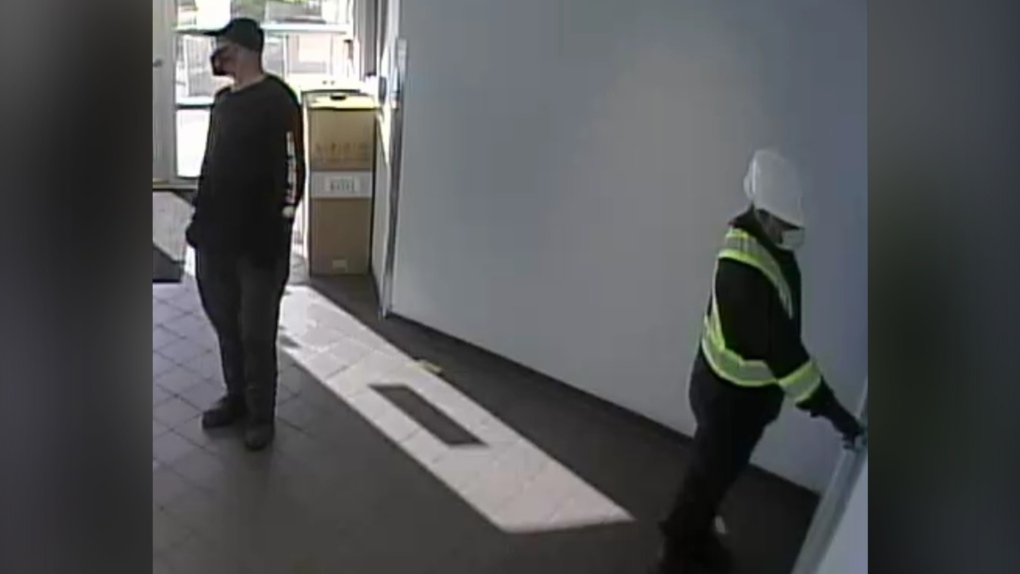 Previously released photos of the suspects were later found to be stock photos, used on fake IDs that were left at the jail.

Mounties have confirmed to CTV News Vancouver that Alkhalil is accused of murder in the 2012 killing of Sandip Duhre. Duhre was killed in a brazen daytime shooting at Bar One in the Sheraton Vancouver Wall Centre hotel. Alkhalil has pleaded not guilty.

He reportedly fled Canada after Duhre was killed and was arrested in Greece in 2013. 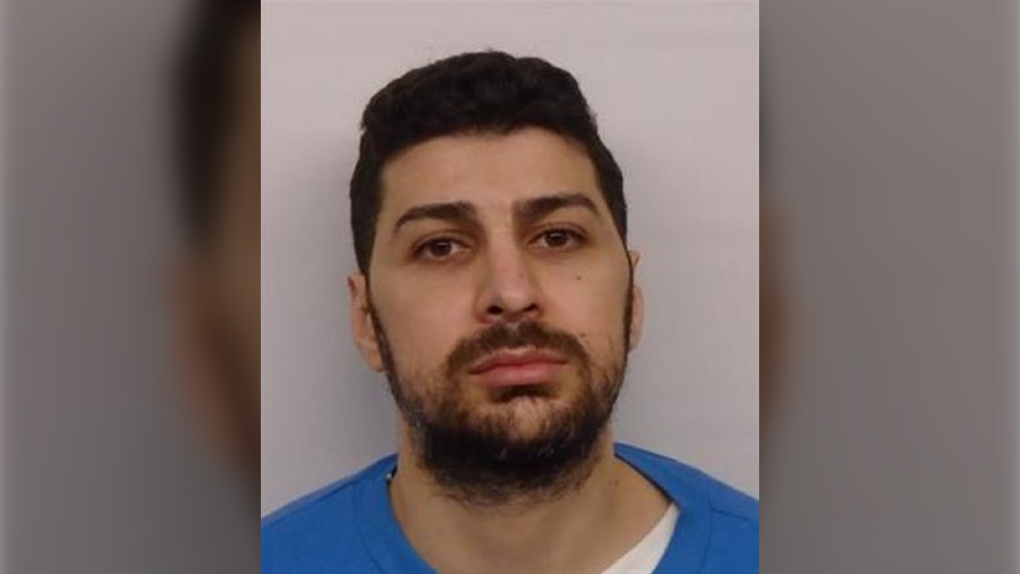 Rabih Alkhalil, 35, is seen in this undated photo. (RCMP handout)

Anyone who recognizes or has information about the two men who assisted in the jail break is asked to contact Major Crimes Unit of the Coquitlam RCMP at 604-945-1550. Anyone who sees any of the three suspects is urged to call 911 immediately.

Brazil's top two presidential candidates will face each other in a runoff vote after neither got enough support to win outright Sunday in an election to decide if the country returns a leftist to the helm of the world's fourth-largest democracy or keeps the far-right incumbent in office.