VANCOUVER -- Decades' worth of photos from a Vancouver school have been restored, and will be unveiled at an upcoming reunion.

Former students of Strathcona Elementary School will reunite and hang more than 50 years of history back on their school walls this coming spring.

More than 200 graduation photos were lost or misplaced during the school's seismic upgrade in 2015. But the photos were found four years later by the school principal.

"There were 55 years' worth of pictures. It was from 1933 to 1988, and they were in one box," said former student Fred John. "Which meant that the wooden frames that the pictures were in - those were all thrown away."

John, a former high school arts teacher, took on the task of reframing all the photos.

"I did it on my dining room table. I was there working every night," John told CTV News. "It was a slow process. It's a labour of love." 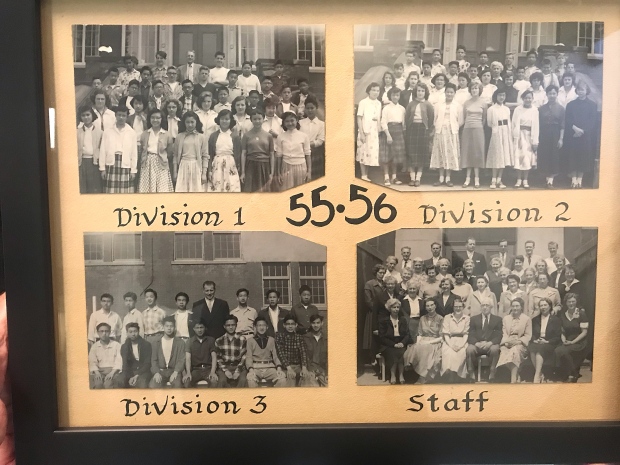 "It's so important that the school retains its history as Vancouver grows," said Hansen. "The pictures are a key. They're a very visual reminder for me as a student of Strathcona."

Wally Ng graduated from Strathcona in 1962. He returned in 1977 as a teacher and taught for 14 years.

"I'm really pleased that it's really being taken care of properly," said Ng. "Now they're going to be mounted on the wall and screwed into the walls. It's going to be an archival history of Strathcona School." 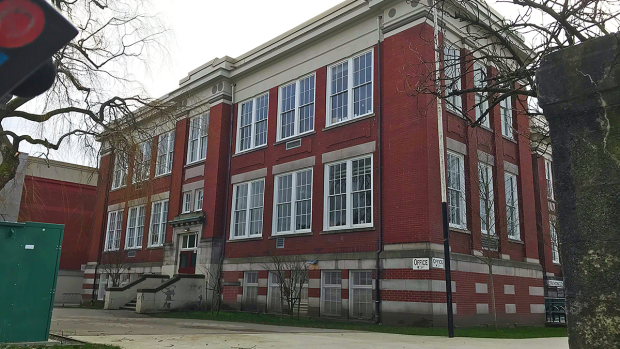 Hansen also added that if Fred didn't get involved, the graduation photos would not have been hung up again.

The Strathcona 2020 reunion will take place on May 15 in the school's auditorium, and will be followed by a dinner at Pink Pearl Restaurant.

The cost is $50 for the event and dinner. Part of the cost will go towards the restoration project and the Strathcona Scholarship. 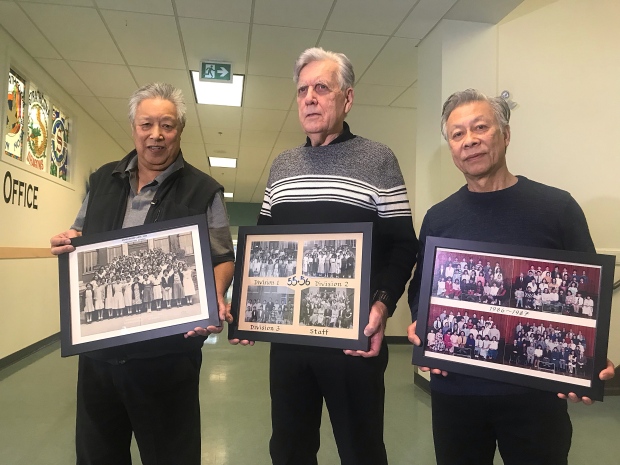