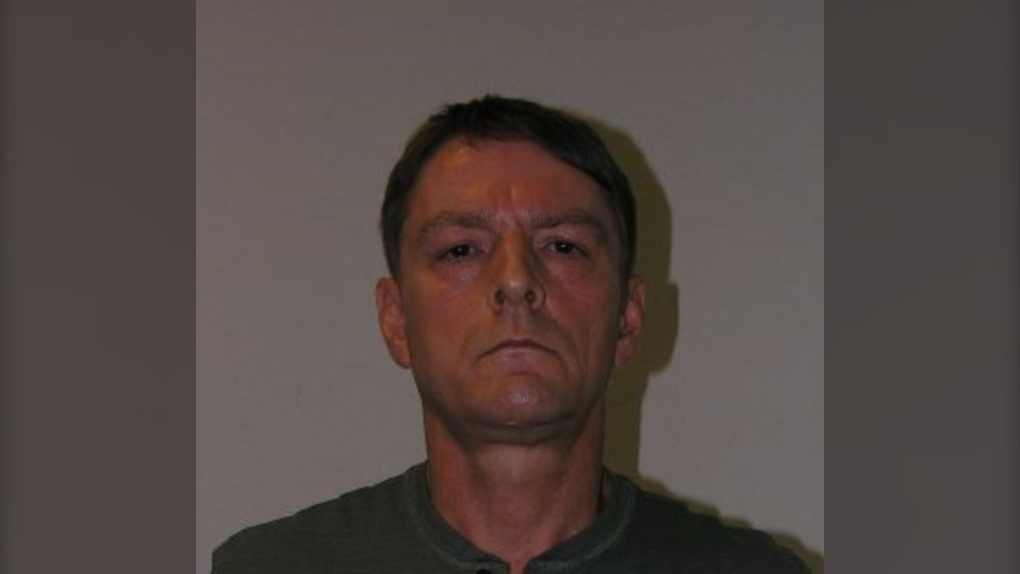 Mounties are searching for a person of interest in a suspicious death investigation in southeastern B.C.

Mounties are searching for a person of interest in a suspicious death investigation in southeastern B.C.

In a news release, BC RCMP said officers are hoping to speak with Michael Mawley after human remains were found following a suspicious fire at Mawley's family home in the community of Kingsgate on Saturday.

Residents of that area are asked to report any suspicious activity to police immediately. Mounties are also requesting anyone with dash cam video recorded between 5:30 p.m. and 8:30 p.m. MST to come forward.

RCMP said Mawley's current whereabouts are unknown, but that he has ties to B.C., Alberta and Idaho.

Mawley is described as white, 5'10" tall and approximately 150 pounds, with brown hair and brown eyes.

"If Michael hears or sees this call for information, we ask him to contact the police of jurisdiction," Insp. Brent Novakoski said in the release.

Anyone who encounters Mawley is asked not to approach him and to call 911 immediately.

Canadians worried about the state of provincial health systems: poll

A new survey suggests the vast majority of Canadians have concerns about the state of the health-care system, particularly in Atlantic provinces where hospitals have struggled to maintain emergency services for months. Leger and The Association for Canadian Studies surveyed 1,554 Canadian adults over a two-day period in January.

Retain nurses before recruiting nurses from other provinces: association

Efforts to lure nurses from other provinces are underway in several parts of the country, but the head of a national nurses association says the poaching won't solve anything unless working conditions are improved.

Auschwitz-Birkenau survivors and other mourners commemorated the 78th anniversary Friday of the liberation of the Nazi German death camp, some expressing horror that war has again shattered peace in Europe and the lesson of Never Again is being forgotten.

Canada sends four combat-ready battle tanks to Ukraine, a Russian warship armed with advanced missiles sails into western Atlantic, and Canadians fighting in Ukraine speak out. Here's what you need to know to start your day.