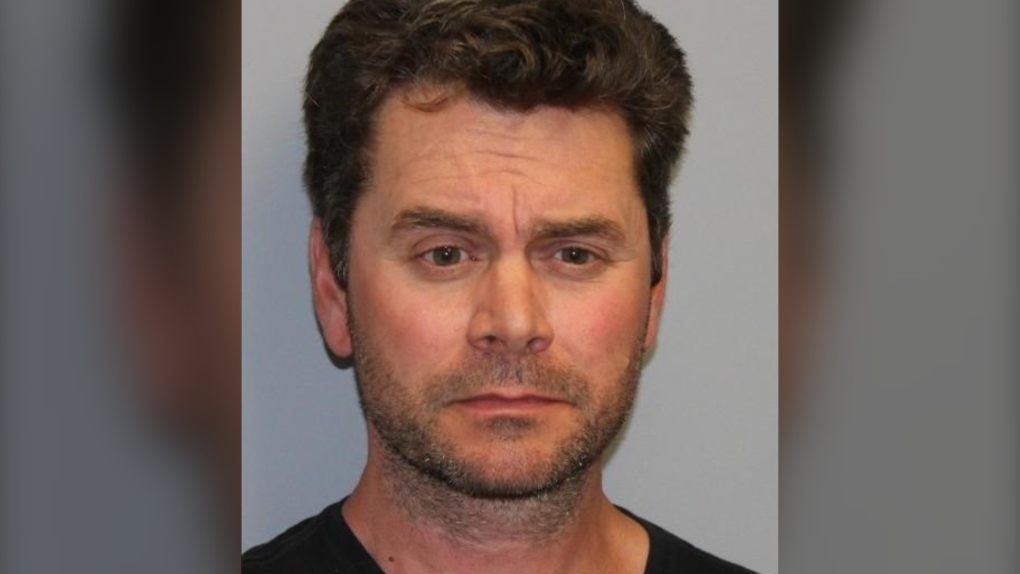 A longtime resident of Pemberton and Whistler has been sentenced to a total of five years and six months in prison for historical sexual offences involving minors.

Roger Molinaro was found guilty of three counts of sexual interference and two counts of invitation to sexual touching in Pemberton provincial court in November. On Wednesday, he received sentences of 2.75 years for each offence, according to the B.C. Prosecution service.

Then 50 years old, Molinaro was the subject of a public appeal for information from Whistler/Pemberton RCMP in June 2020.

At the time, police said they had been investigating allegations against him since March 2020. The offences were alleged to have occurred between 2007 and 2018 and involved two victims, and police said they were working to determine if there were any other victims who had not yet spoken to investigators.

The identities of the victims in the case are protected by a publication ban, but the BCPS said the offences for which Molinaro was convicted involved a total of two victims.

A child welfare worker told a coroner's inquest Tuesday that had she known an Indigenous teen in her care had a history of suicidal thoughts and self-harm, she would have tried to talk to him about it.