Pedestrian struck and killed by pickup truck in Abbotsford 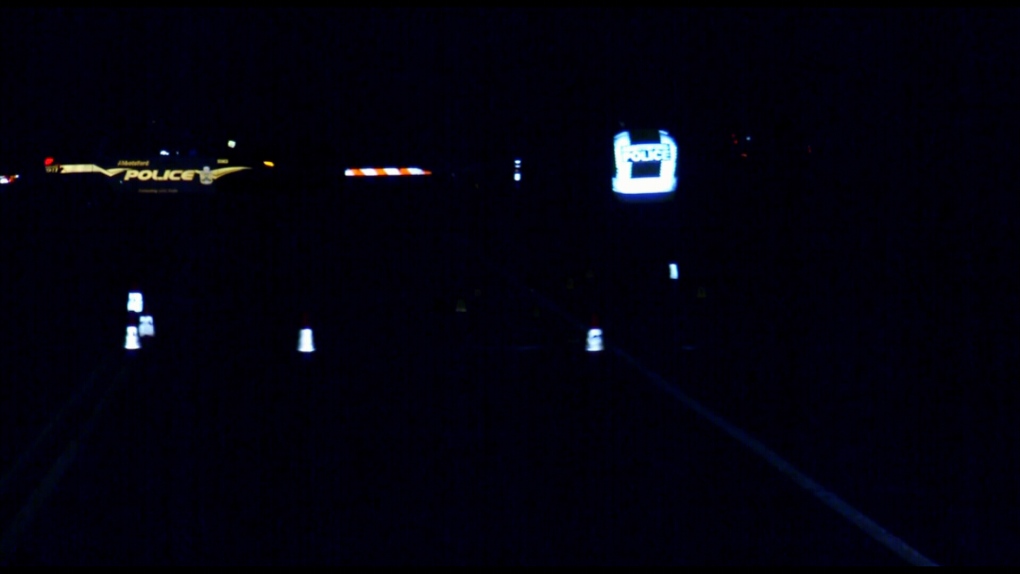 A woman has died after she was hit by a vehicle in Abbotsford early Sunday.

The Abbotsford Police Department said the pickup truck driver reported the incident and remained on scene, co-operating with investigators.

Police said the 37-year-old woman succumbed to her injuries before first responders arrived on scene.

The victim's identity is not being released.

Authorities continue their investigation and have not yet determined a cause.