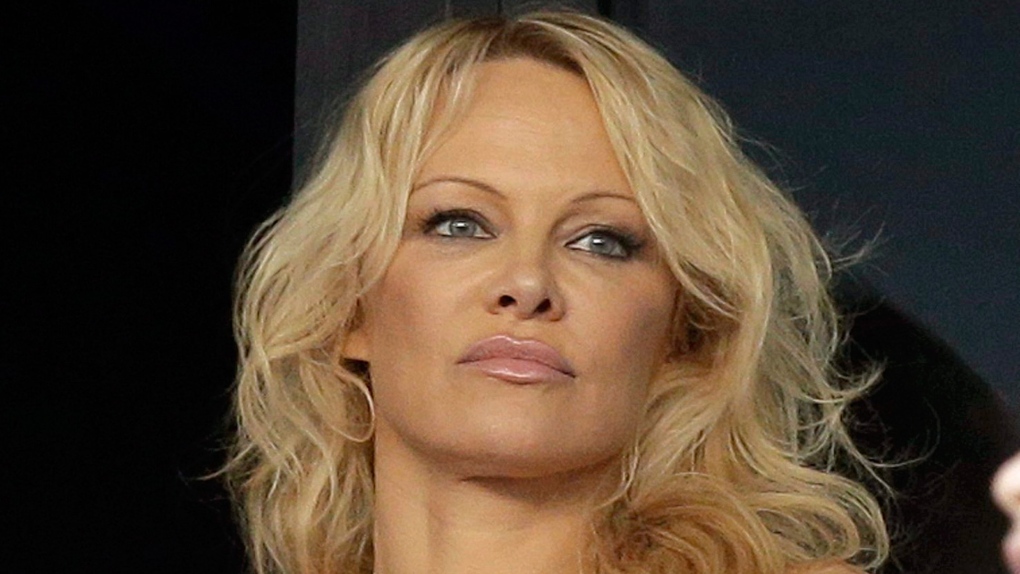 US actress Pamela Anderson applauds at the start of the League One soccer match between Marseille and Caen at the Velodrome stadium, in Marseille, southern France, Sunday, Oct. 7, 2018. (AP Photo/Claude Paris)

Pamela Anderson used her birthday to call for the release of a B.C. whale held in captivity in San Diego's SeaWorld.

The whale is the longest surviving orca in captivity, and has been performing at SeaWorld since 1987.

The orca has also performed under the name "Shamu" under shows at the park. The name Shamu, originally for a performing whale, is now the name used by SeaWorld in its Shamu shows.

Anderson says the whale is always on her mind as her own July 1 birthday approaches.

"She and I are the same age, but as a baby, she was torn away from her mother in the sea off British Columbia -- right near where I grew up on Vancouver Island," she wrote in a letter addressed to SeaWorld's CEO, adding that the orca lives in a tank that is comparable to the size of a bathtub.

Anderson called on SeaWorld to release the captive whale to a seaside sanctuary, instead of allowing it to die in captivity.

"She could dive to new depths, relearn natural behaviour, and even communicate with her brother and sister, who often visit the adjacent Blackfish Sound. She'd have a taste of freedom, instead of dying in a concrete tank at SeaWorld like so many orcas before her," she wrote.

Corky has also been at the centre of a B.C.-led push to have her released from captivity.

Paul Spong runs OrcaLab – an organization that documents and tracks orca movement along B.C.'s North Coast – and has led a campaign for years to have Corky released.

A SeaWorld official once called Spong's campaign a "pipe dream."

"I think SeaWorld absolutely owes her, they have profited from her immensely," Spong told CTV News Vancouver in 2014.