Paddleboard found, but no other signs of man missing off B.C.'s Sunshine Coast 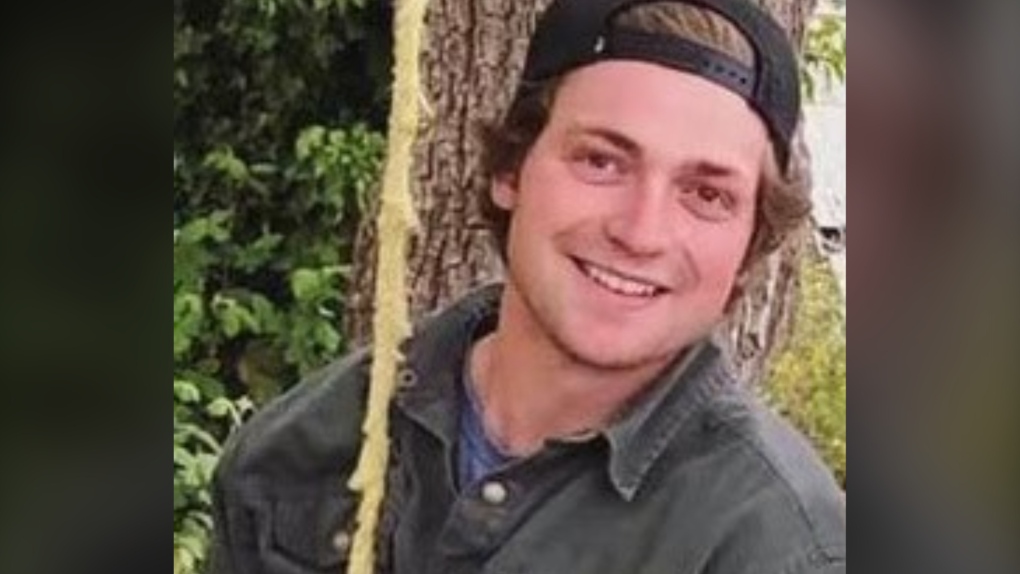 Ryan Standerwick is shown in an undated photo provided by the Sunshine Coast RCMP.
VANCOUVER -

The search for a man last seen almost a week ago has been halted by bad weather along B.C.'s South Coast.

The 26-year-old went missing from Redrooffs Road in Halfmoon Bay. It is believed, according to local RCMP, that he went into the water on a paddleboard from a spot off of Coopers Green Park, at the north end of Redrooffs early Tuesday morning.

During the search for Standerwick, police spotted a paddleboard on Thormanby Island as they passed over the area in a helicopter. The board is believed to belong to the missing man.

But no further trace of Standerwick was uncovered, and the search had to be halted due to weather.

A powerful fall storm labelled by meteorologists as a "bomb cyclone" bashed the B.C. coastline over the weekend, knocking out power to thousands, and the dangerous conditions are expected to continue through Monday.

The Sunshine Coast was one of the areas that was harder hit over the weekend by the storm, and a senior climatologist told CTV News Monday that areas of open water may see waves as tall as 12 metres.

With search efforts temporarily paused, police are asking the public to reach out if they've seen anything or have further information. Homeowners in the Coopers Green area are asked to review any surveillance video of the water or on Redrooffs Road for signs of Standerwick.

He's described as white and 5'10", with short, light brown hair and hazel eyes. He weighs about 180 pounds, and may have been wearing Blundstone boots and a tan Carhartt jacket.