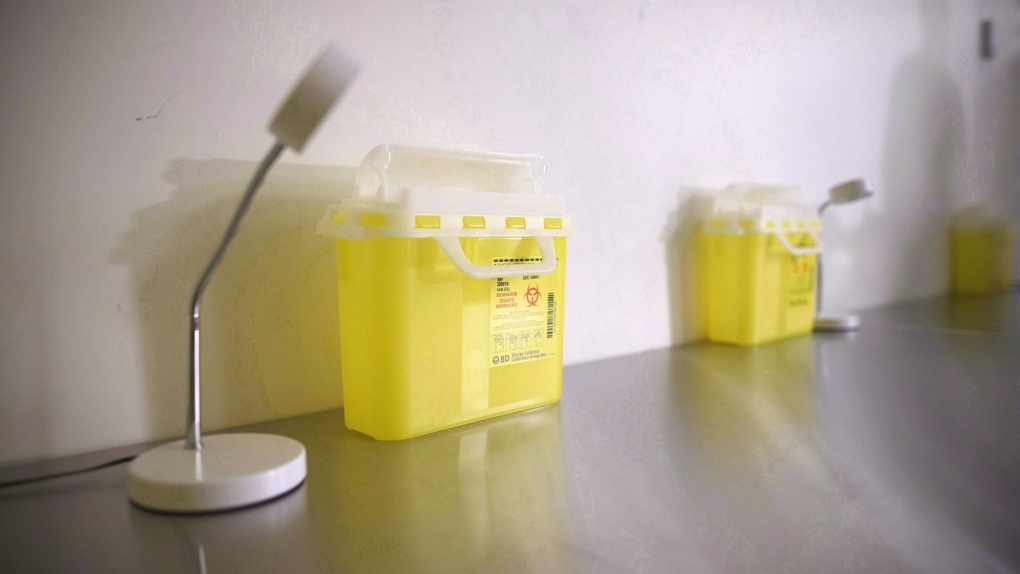 B.C. experts call for more to be done to counter COVID-19 misinformation about vaccines, ivermectin