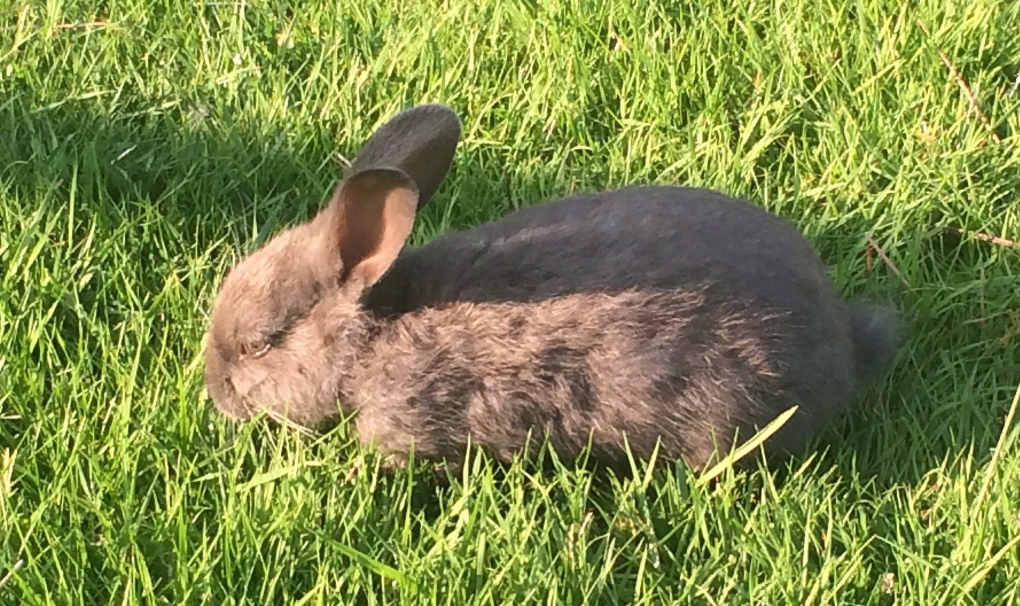 Several pet rabbits have died after an outbreak of a deadly virus affecting the species in Vancouver, the provincial government has confirmed.

Rabbit hemorrhagic disease is a highly contagious illness that causes the animals' blood vessels to rupture and attacks the liver and other organs.

Outbreaks of the disease have previously been found in hundreds of feral, commercial and pet rabbits in Parksville, Comox Valley, Nanaimo, Richmond and Delta.

In April 2018, more than 60 rabbits at an animal shelter in Richmond had to be euthanized after an outbreak.

The same month, several rabbits at the Greater Vancouver Zoo were quarantined in response to the outbreak.

And in April of this year, there were reports that RHD had returned to parts of Vancouver Island for a second year.

"If pet owners notice any signs of illness in their rabbits, they should contact their veterinarian immediately with any concerns," the province said in a statement.

"Owners are advised to take precautions by practising excellent hygiene when handling their animals and staying away from the area where the disease has occurred."

B.C.'s chief veterinary officer has proactively obtained a special import permit to supply RHD vaccines to vets throughout the province, the release said, adding that many pet rabbits have likely already been immunized.

Human and other animals, including dogs and cats, cannot contract the virus.