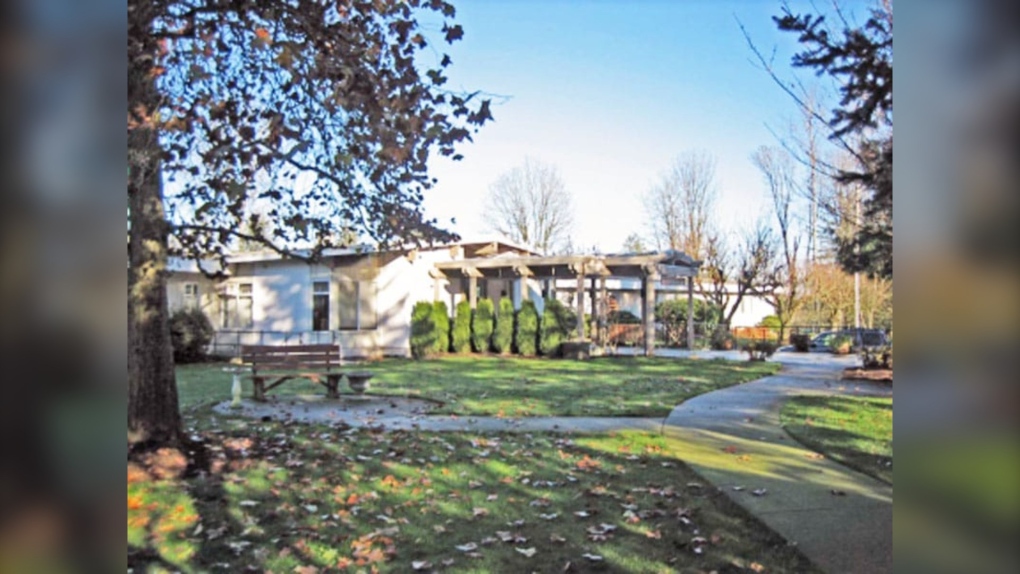 Valhaven Home in Abbotsford, B.C., is shown in an image from Tabor Village.

VANCOUVER -- A COVID-19 outbreak at a B.C. long-term care home has been declared over about two months after it was first announced.

The outbreak at Valhaven Home, located in Abbotsford, was first made public on April 27.

On Tuesday, the Fraser Health Authority said it is now considered over.

In an emailed statement, the authority said a "number of actions" were taken in response to the outbreak at the facility operated by Tabor Home Society.

Among those were allowing only essential visits, restricting the movement of staff and residents inside the facility, and enhancing its cleaning and infection control measures.