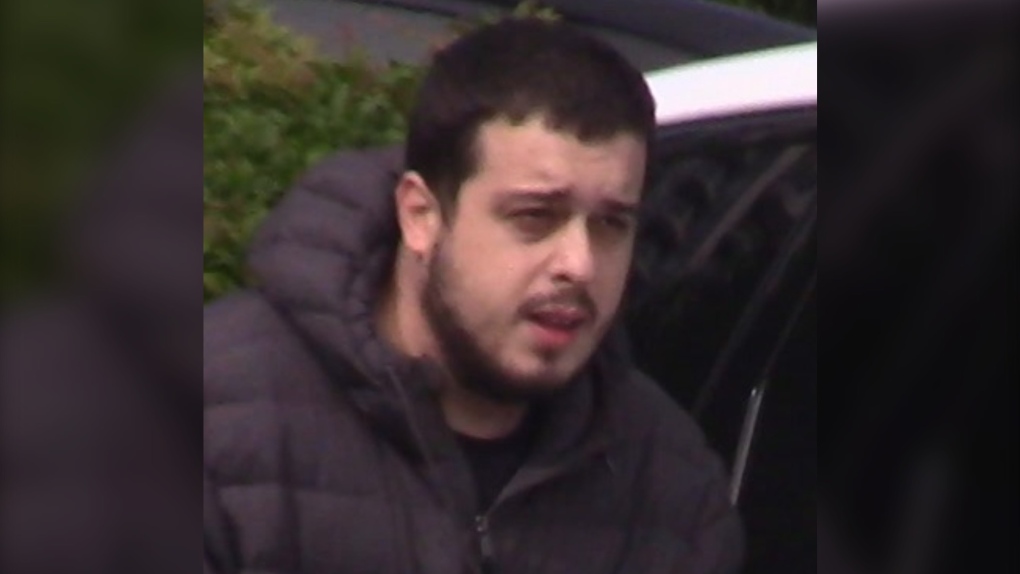 Burnaby RCMP said 24-year-old Denis Ivziku is wanted on several drug-related charges from alleged offences that occurred between 2018 and 2022.

Mounties in British Columbia and Manitoba are still trying to track down a suspect connected to an international drug and firearms trafficking investigation dubbed Project Divergent.

In a news release Thursday, Burnaby RCMP said 24-year-old Denis Ivziku is wanted on several drug-related charges from alleged offences that occurred between 2018 and 2022.

They include drug trafficking, conspiracy to traffic and possession of property obtained by crime.

"Twenty of the 22 individuals charged in relation to Project Divergent were arrested on Feb. 23, 2022," said Cpl. Alexa Hodgins in the release.

"Since then, another individual has been arrested, leaving Denis Ivziku as the only outstanding individual evading police in relation to this investigation."

"Denis Ivziku has connections to the Lower Mainland, including Burnaby, and it's possible that he may be residing in the area while actively evading arrest," said Const. Colin Lindquist, an officer with the RCMP Federal Serious and Organized Crime Unit in Winnipeg.

While Project Divergent revealed ties to the Hells Angels, Ivziku does not have any known ties to the Lower Mainland gang conflict.