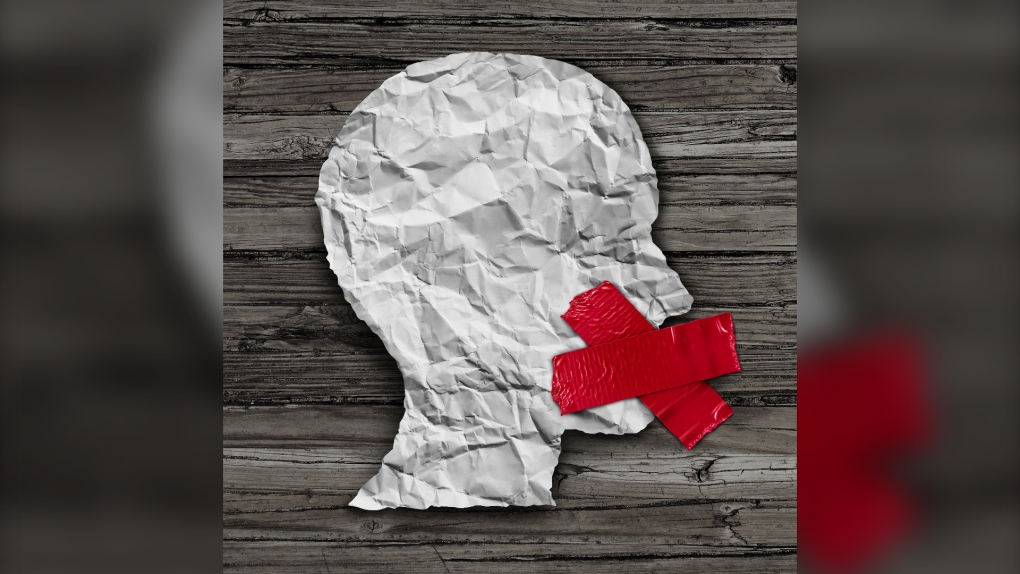 A new poll has found 50 per cent of Canadians support the use of political correctness, and support was higher among younger people, aged 18 to 34, at 55 per cent.

VANCOUVER -- A new poll has found a third of Canadians oppose political correctness.

The poll was conducted by Research Co., looking at the attitudes toward political correctness in both Canada and the United States.

In a release, the company says the term is used to describe language or behaviour that seeks to “minimize possible offences to racial, cultural and gender identity groups, among others.”

Fifty per cent of Canadians who responded said they support the use of political correctness, and support was higher among younger people, aged 18 to 34, at 55 per cent.

But most people surveyed were against changing existing content to remove offensive references. According to the poll, 61 per cent of Canadians disagree with the idea of printing new editions of books to remove certain words, and 62 per cent are against re-dubbing movies.

But a majority (65 per cent) agree with adding a disclaimer to programs or movies to explain they are presented “as originally created” and “may contain outdated cultural depictions.”

Those surveyed were also asked which professions should behave in a politically correct manner either “always” or “most of the time.”

In the top spot is teachers with 74 per cent, followed by politicians at 73 per cent and then journalists, who 66 per cent of respondents believe should behave politically correctly.

Comedians seemed to have a bit more wiggle room with their behaviour -- only 38 per cent of respondents believe they should act in a “politically correct” manner “always” or “most of the time."