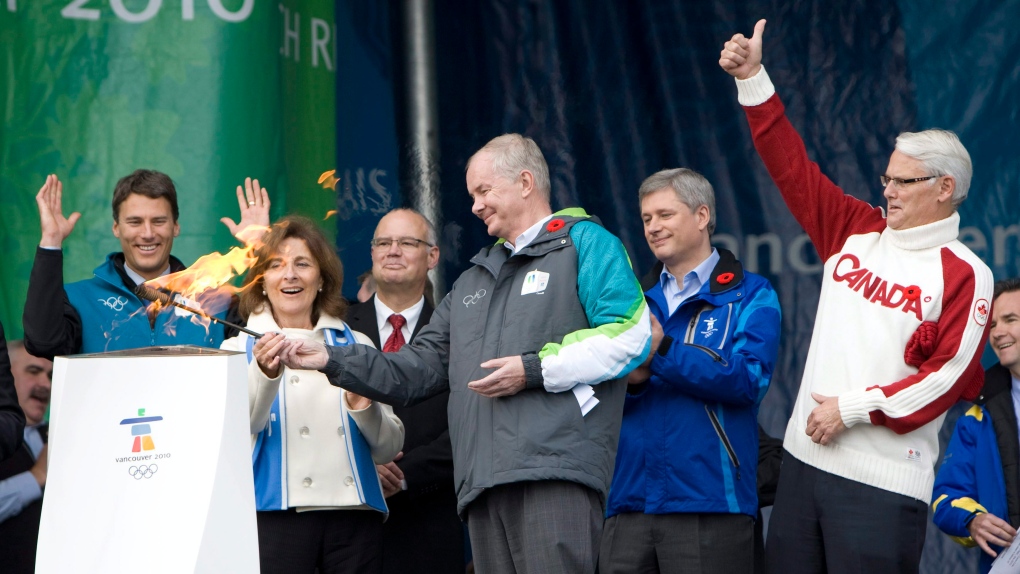 VANCOUVER -- On the 10th anniversary of the 2010 Vancouver Olympic Games, CTV News caught up with John Furlong, the former CEO of the Vancouver Organizing Committee (VANOC), to get his take on the legacy of the Games. Below are selected excerpts from the conversation. They have been lightly edited for brevity and clarity.

John Furlong, Former VANOC CEO: That’s not an easy question to answer, but I will say this: I had the belief after the games started, and we lost [Georgian luge athlete Nodar Kumaritashvili] on the first day and we were suffering. Everybody felt this burden of accountability and we were subject to a lot of scrutiny internationally. It was a very tough time for the first few days.

But we fought back, and then, as the games were getting closer to the end, and the prevailing atmosphere in the streets and across the country was one of celebration. And we were winning medals, and people were euphoric, and everything we did was much grander than at the beginning.

I woke up on that last Sunday and I thought, today is the day that ‘natural justice’ is going to prevail. And we’re going to win this gold medal because this is how a story like this is supposed to end.

We all hoped that at the end of a long journey there was a prize, and for the country that was the prize.

CTV News: What’s the top legacy of the Vancouver games?

Furlong: To me the real legacy was the human legacy that was left behind. The attitude in the city, the feeling of confidence, the feeling of capacity, that if we could do this, we could do anything, and the example Vancouver was to the country, of how to bring a country together.

People of the country just simply, fundamentally changed the delivery of the games. They transformed the whole spirit. [The International Olympic Committee] was genuinely stunned by what happened. So the footprint of Vancouver has been imposed on others since then.

This was a conversation that started between Canada and the rest of the world on our terms. All of that to me was a really big part of how it played out and how the legacy got firmed up. 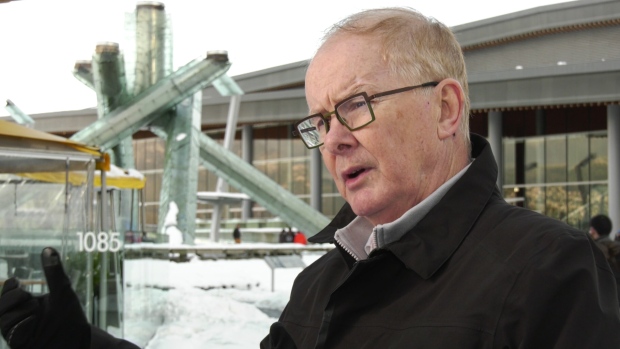 CTV News: Was 2010 Vancouver’s heyday? Can we get that Olympic spirit back?

Furlong: We have to. That was the whole point of Vancouver 2010, that we’d be the example. Mountains can all be navigated. You can climb anything. You have to decide that you want to do it. These problems are not beyond us. We just have to decide.

What really happened in Vancouver is it was not cool to not support this. It was not cool to say ‘count me out.’ So everyone found a way to put their shoulder to the wheel, everyone lent something to the games. I think the city needs to draw on that and build on that. That energy is still here, that ability is still here, that talent is still here. We need to draw on this and decide these problems have to get fixed that these people are here to do the job.

CTV News: Has there been a leadership failure locally in the last 10 years when it comes to issues like affordability and homelessness?

Furlong: It’s not for me to point fingers at someone else, but I think we need to try harder. We need to make a decision and the decision needs to be the result. We decided what the end of the Olympic Games needed to be. We wrote the story and then we told the story. And that’s what we need to do. We just simply need to try harder, work harder, decide what the outcomes are going to be, and not settle for anything less. That’s the spirit that the games gave us.

We need to use the example of the Olympics to show that you can come together, no matter what. I think leadership needs to be about bringing people together, uniting people, otherwise this will drag on for years and years more.

CTV News: Was it all worth it?

Furlong: 100 percent. It was absolutely worth it. The debate was legitimate, absolutely legitimate along the way. And it pushed us to be responsible, do the job properly. But today, I feel it was worth it. I feel more so today than ever, because I have yet to run into someone who looks back and says ‘that was the biggest mistake we ever made.’

Furlong: The power of people.