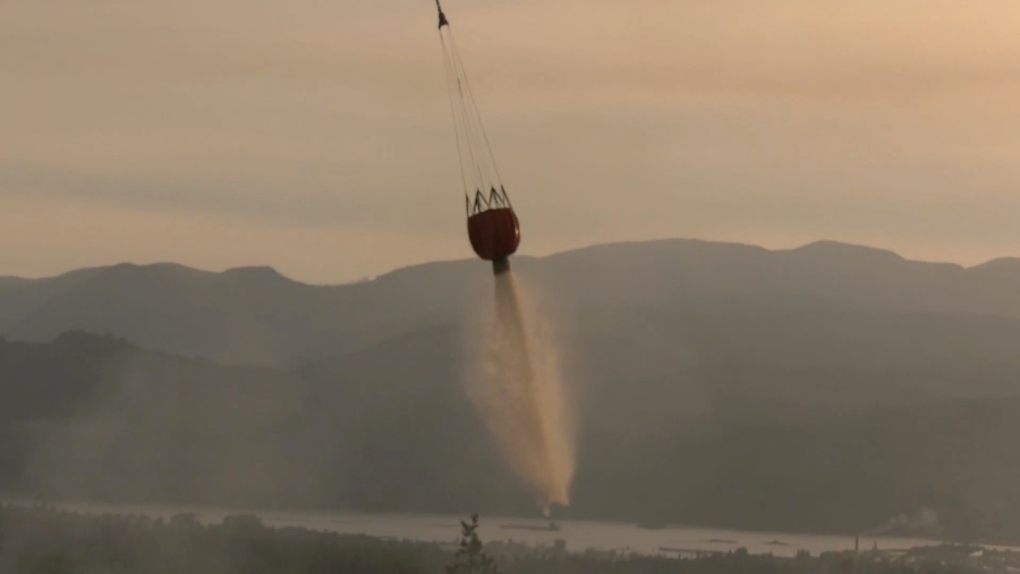 VANCOUVER -- British Columbia's Wildfire Service says 15 fires sprung up as a result of a storm in the Okanagan region on Friday night.

Karley Desrosiers, a fire information officer, says there has been a large increase in the number of fires in the province over the past few days.

As of Saturday afternoon, there are more than 35 fires burning across the province.

She says there is a particular concern of more fires starting in the Kamloops Wildfire Centre, which covers the Okanagan, with dry weather conditions and more lightning in the forecast.

The latest fires bring B.C.'s total to 285 fires across the province so far this season.

This report was first published by The Canadian Press on August 1, 2020.