'Oh my God, did I just win a million dollars?': B.C. lotto winner plans to buy a 'better house,' take a trip 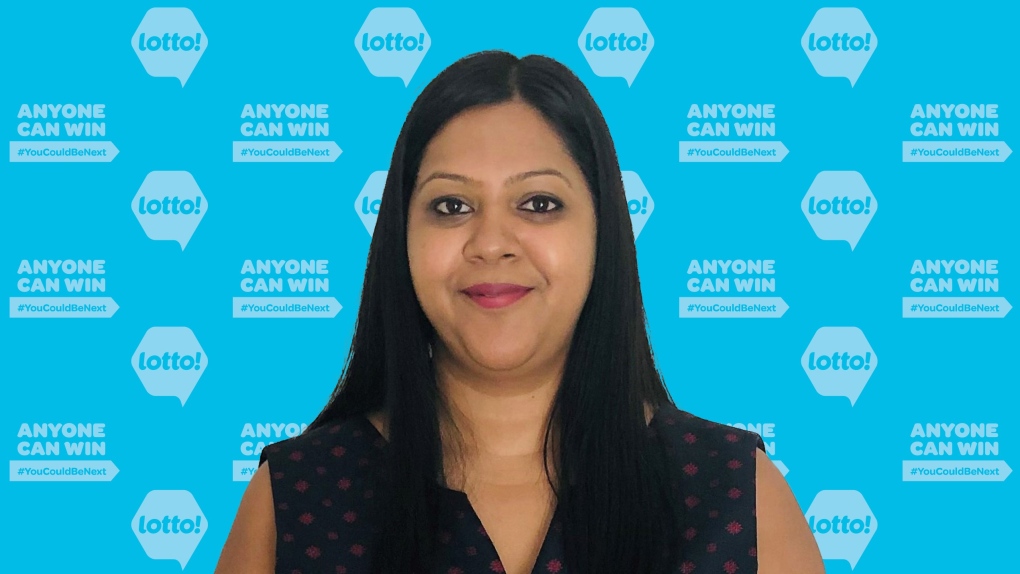 Cheseeka Seeratun is shown in a photo from BCLC.
VANCOUVER -

A Surrey, B.C., woman says her recent lottery win will help her afford the things she couldn't before.

Like many winners, Seeratun said she was shocked when she checked her numbers online after buying a ticket from a local Shoppers Drug Mart.

"My first thought was, 'Oh my God, did I just win a million dollars?' she told the B.C. Lottery Corporation.

Also like many winners, she wasn't believed at first. She said her husband thought she was joking when she let him know.

As for what she'll spend the money on, Seeratun has a few plans.

"(It) will help me buy a better house and afford things I couldn't afford before," she said in a news release from BCLC issued Friday.

She's also planning to take a trip to Mexico or Greece.

According to BCLC, the odds of winning a Maxmillions prize are about one in 33,294,800 per $5 play. It's the same likelihood the corporation lists for matching all seven numbers and winning the main jackpot.

The odds of winning the most likely Lotto Max prize, a $5 free play, are said to be one in 8.5.

Activists lament that the crisis of missing and murdered Native American women doesn't get the attention paid to Gabby Petito.