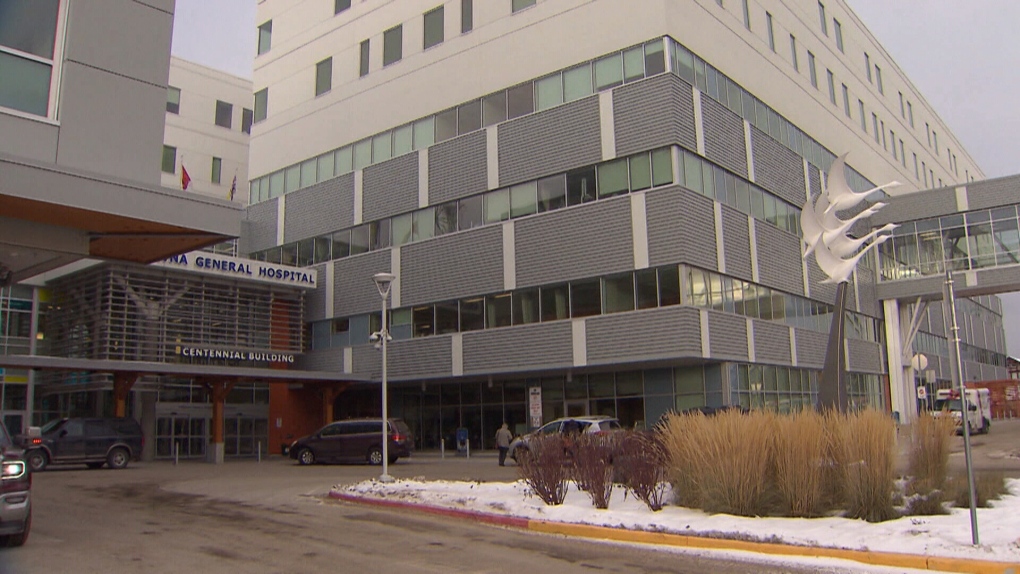 VANCOUVER -- A nurse working on the frontlines of B.C.'s COVID-19 response was attacked by an irate patient at Kelowna General Hospital this week, according to her union.

The nurse was "struck and verbally assaulted" while she was screening patients for the novel coronavirus in the hospital's emergency department on Wednesday afternoon, the B.C. Nurses' Union said.

She was not seriously injured in the incident, and returned to work the following day.

Kelowna RCMP said a suspect was restrained by security personnel at the hospital until officers arrived and arrested him. Authorities are recommending charges against a 37-year-old Vernon resident.

The union told CTV News there were signs the patient was a potential safety risk before the attack, and it wants to know why no one intervened sooner. Kelowna General is one of a few hospitals in B.C. that provides around-the-clock security in the ER following a rash of violent incidents in 2018.

“Not only did this nurse experience a traumatizing incident that left her with physical injuries, she is also working through a pandemic, on the frontlines, in a high-risk area, without the appropriate infection control measures in place" Sorensen said in a news release.

The union noted that Plexiglas shields are now "standard at many grocery stores."

CTV News has reached out to Interior Health for a response to the union's concerns.