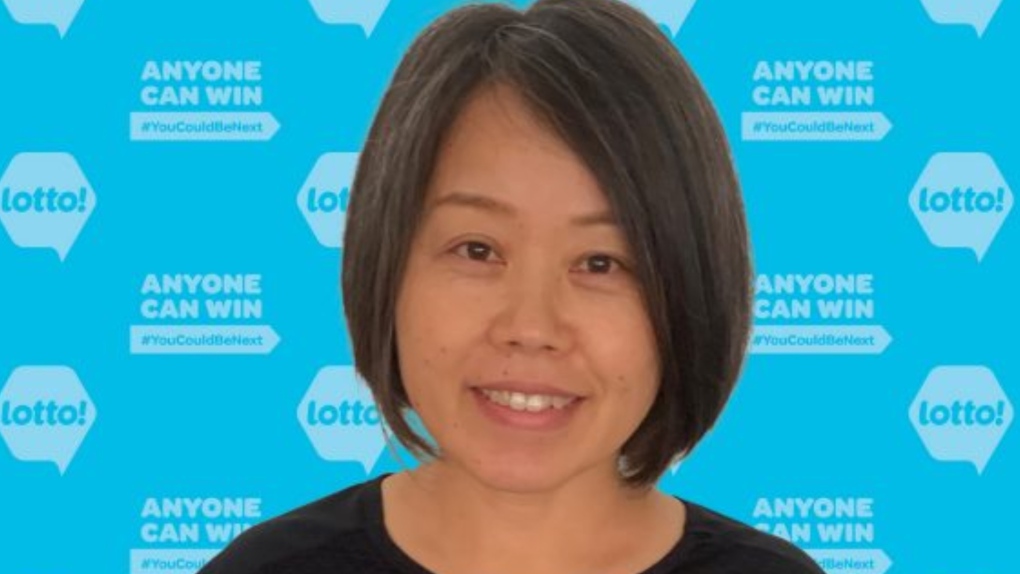 Eiko Yamase, of Richmond, B.C., is shown in an image provided by BCLC.
VANCOUVER -

She plans to put some money aside for her children, but a B.C. mother also hopes to make one of her own dreams come true with a recent lottery win.

Eiko Yamase, of Richmond, said her million-dollar prize will help pay for a trip across the country.

"It has been my dream since coming to Canada to visit out east," she said in a news release from the B.C. Lottery Corporation last week.

Yamase won a Maxmillions prize in a draw earlier this year, and said she couldn't believe it at first.

"I didn't know what to do… for the whole day I had to make sure my ticket had matched the number."

She also called BCLC to be sure of what she was seeing. Then she called her husband, who had a similar reaction: he didn't believe it either.

In addition to her trip to see Canada's other coast, Yamase said she'll put some of the money aside to help pay for her children's education.

B.C. players have won than $115 million in Lotto Max winnings, but the odds of winning big are overwhelmingly against those buying tickets.

The chances of winning a Lotto Max jackpot or one of the $1 million Maxmillions prizes, both of which require matching all seven numbers without using the bonus number, are estimated at about one in 33.3 million, according to BCLC.

Recent winners include a woman who bought a ticket worth $500,000 on an impulse, and a man whose craving for candy made him $1 million richer.