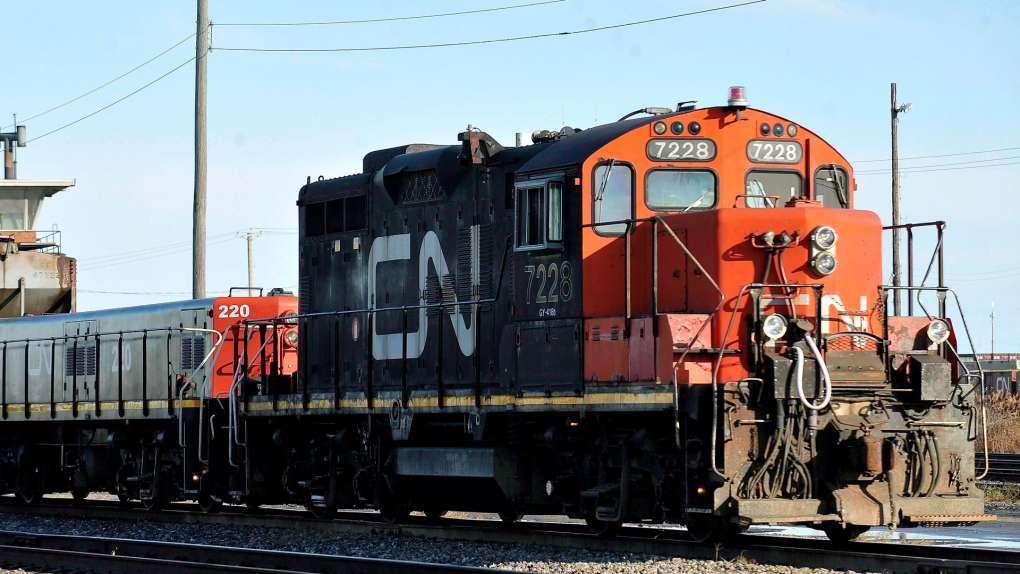 PRINCE GEORGE, B.C. -- Canadian National Railway says there was no danger to public safety after about 20 rail cars derailed in a small community in northern British Columbia.

The company said Thursday its crews responded to the derailment in Giscome, northeast of Prince George.

CN did not say what the cars were carrying but it said there were no fires, leaks or injuries.

It added that the cause of the incident is under investigation and it will provide more updates as information becomes available.

A spokesman for School District 57 said Giscome Elementary School was evacuated as a precaution at around 9:50 a.m.

Jason Peters said the trail derailment occurred “in proximity” to the school, but he didn't know how close it was and there were no injuries to students or staff.

“Everybody is completely safe. The school district followed its emergency management protocol and that involved evacuating the kids,” he said.

The students were taken to Willow River Church and parents were notified to either pick up their children or have them transported to Blackburn Elementary School, about 30 minutes away, for the rest of the day.

The Transportation Safety Board said it's sending a team of investigators to gather information and assess the incident.

This report by The Canadian Press was first published March 5, 2020.