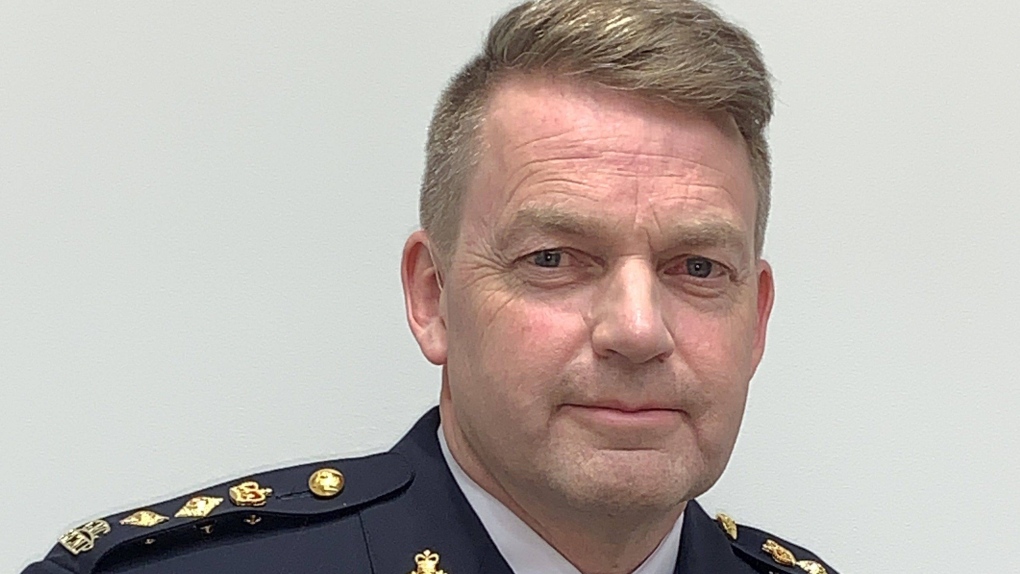 Assistant Commissioner Brian Edwards, the officer in charge of the Surrey RCMP, is pictured. (City of Surrey photo)

SURREY, B.C. -- The officer in charge of the Surrey RCMP is looking for answers about how his force will be hit by a proposed 25 per cent reduction to the RCMP’s budget he’s concerned will impact policing and public safety.

Spokesperson Cpl. Elle Sturko told reporters Friday that the City of Surrey, which is proposing the cut, hasn’t put together a plan to co-ordinate how losing $45 million could affect the Mounties, and whether new money to the new Surrey Police Service will make up the gap.

“If approved, this will have a direct impact on the Surrey RCMP’s ability to deliver policing services in the City of Surrey,” she said.

Surrey is in the midst of transitioning to a new municipal police force in a plan championed by Surrey Mayor Doug McCallum.

However, the plan has proved controversial, with members of his own Safe Surrey slate resigning and expressing concerns about the rollout, saying it will cost tens of millions of dollars more than advertised.

The new Surrey Police Board is meeting Friday to confirm what CTV News reported Thursday: the new Surrey police chief has been hired and it is former Delta Deputy Chief Norm Lipinski.

Lipinski will manage the hiring of new officers and purchase of equipment, and will play a large part in the transition. It has been an open question about how that transfer will happen without paying double for policing for at least some time, while both the RCMP and the Surrey Police Service are in operation.

The proposed Surrey cut is $45 million, which adds up to about three months of operating costs for the Surrey RCMP, Sturko said.

Meanwhile, council has proposed to allocate $62 million to the Surrey Police Service.

Sturko said the OIC, Assistant Commissioner Brian Edwards, respects the transition and said this is a start of discussions about the finances. City council is expected to vote on this on Nov. 30.