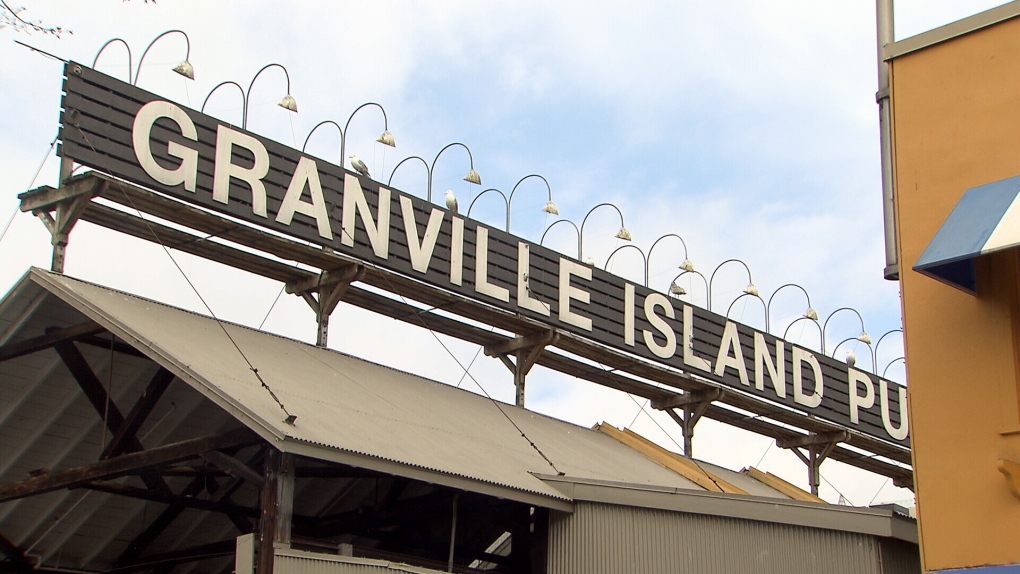 VANCOUVER -- Most Metro Vancouver residents say the elimination of free parking at Granville Island won't stop them from visiting the popular shopping destination, according to a poll published Dec. 27.

Granville Island is a formerly industrial area that was transformed into an arts, culture, food and shopping hub starting in the 1970s, and is today administered by the federal Canadian Mortgage and Housing Corporation.

CMHC has been working on a new master plan for Granville Island, which calls for "increasing visitor numbers while decreasing the number of cars."

According to planning documents, that's because the island has limited roads, and it's not "physically possible" to increase visitor numbers along with growth in car traffic. CMHC wants to explore re-activating the False Creek streetcar line that ran briefly during the 2010 Olympics, and possibly installing an elevator on the Granville Bridge to bring pedestrians straight down from the bridge deck to Granville Island.

According to the Research Co. poll, 45 per cent of visitors are still arriving at Granville Island by car, while 53 per cent are travelling by a mix of public transit (35 per cent), walking (eight per cent), car share (seven per cent) and biking (three per cent).