No evidence of criminality in Cultus Lake drowning, RCMP say 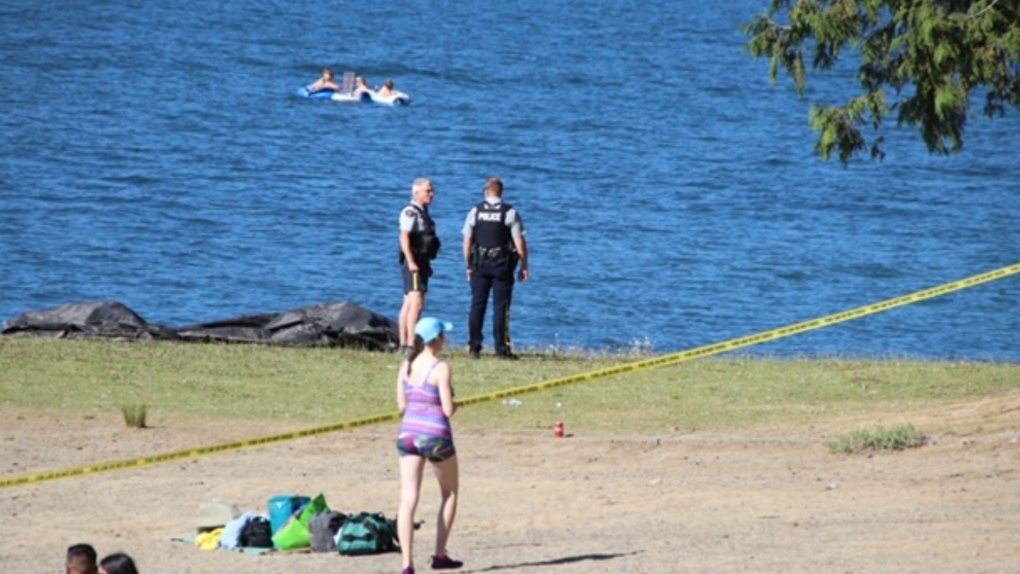 Mounties in the Fraser Valley say an adult has drowned in Cultus Lake Saturday afternoon. (CTV)

VANCOUVER -- Mounties in the Fraser Valley say an adult has drowned in Cultus Lake Saturday afternoon.

A spokesperson for the RCMP's Upper Fraser Valley Regional Detachment said the drowning occurred in Entrance Bay at Cultus Lake.

There was no evidence of criminality in the person's death, and the BC Coroners Service is investigating, the spokesperson said.

Police are not releasing any additional information that could identify the deceased person, as next-of-kin notification is still ongoing.

In an email, a spokesperson for the coroners service confirmed that it had been notified of the death of a man at Cultus Lake. The coroner service could not provide the victim's age or any other details about him due to privacy rules.

Firefighters and paramedics responded to the lake Saturday afternoon after reports of a possible drowning in the lake.

A spokesperson for BC Emergency Health Services said three ambulances were dispatched to the scene around 3 p.m., but no patients had been taken to hospital.