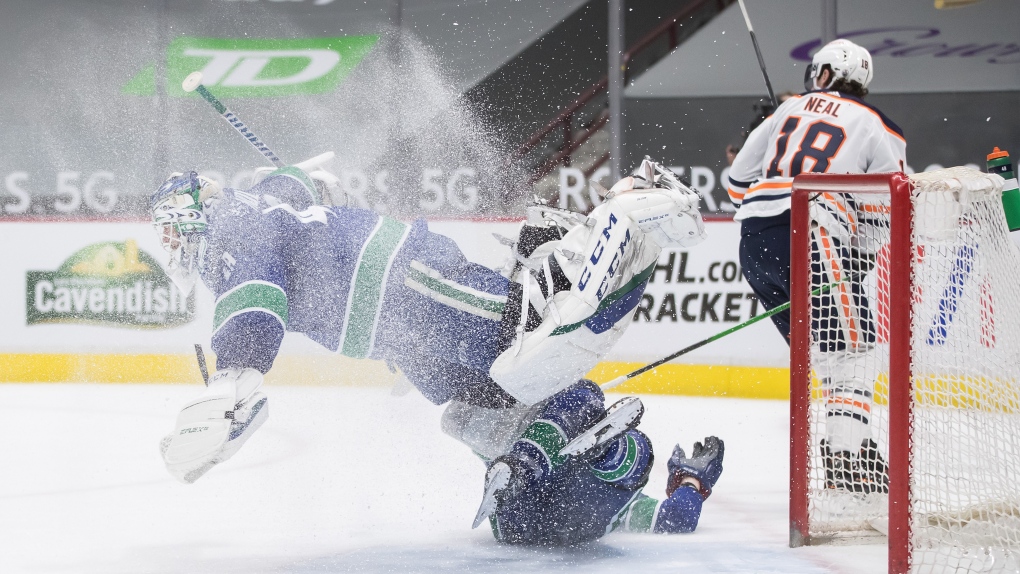 The Vancouver Canucks have placed goalie Braden Holtby on waivers ahead of a buyout.

The 31-year-old netminder came to Vancouver in free agency last year, signing a two-year deal with an average annual value of US$4.3 million.

Holtby, who hails from Lloydminster, Sask., previously played 10 seasons for the Washington Capitals, winning a Stanley Cup in 2017 and was awarded the Vezina Trophy as the NHL's top goaltender in 2016.

The Edmonton Oilers also made a move Tuesday before the NHL's buyout window closed, placing left-winger James Neal on waivers.

This report by The Canadian Press was first published July 27, 2021.

A source close to the family of Brian Laundrie says Gabby Petito's fiance, who is now the subject of a federal warrant, left his parents' Florida home last Tuesday without his cell phone and wallet.