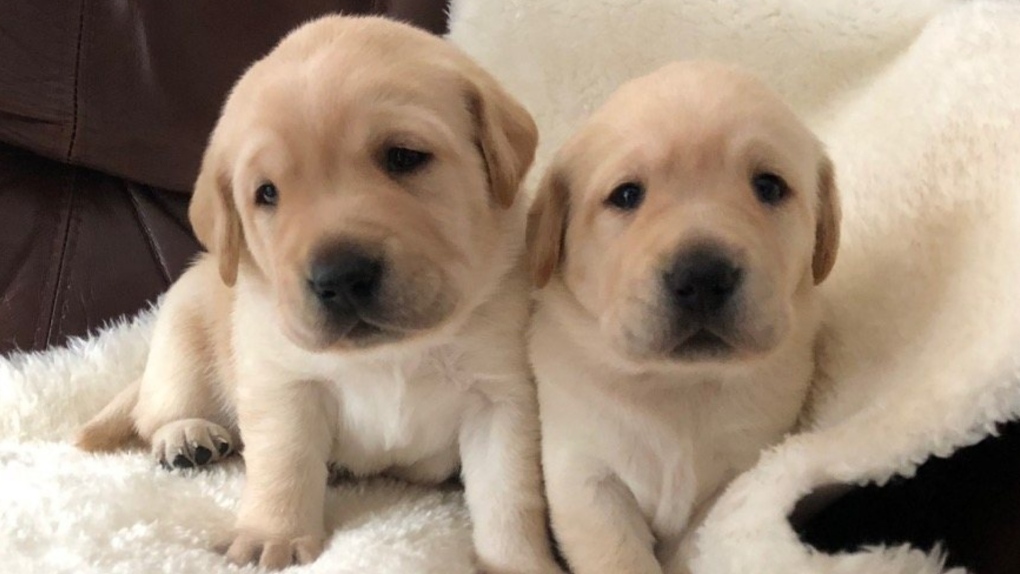 Will COVID-19 cancel Christmas and other holidays?