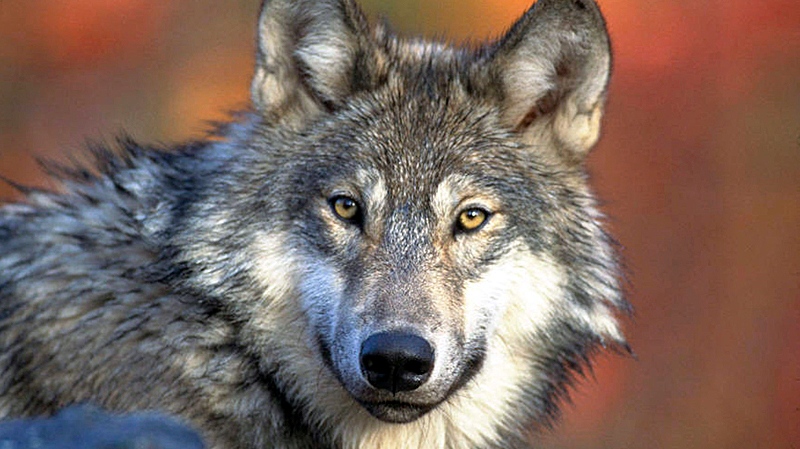 A study says a government-sponsored wolf kill in Western Canada has had "no detectable effect" on reversing the decline of endangered caribou populations.

VANCOUVER -- A study says a government-sponsored wolf kill in Western Canada has had "no detectable effect" on reversing the decline of endangered caribou populations.

The study by scientists from Raincoast Conservation Foundation and the universities of Alberta, British Columbia, and Victoria finds statistical flaws in an influential 2019 report supporting a wolf cull.

New research published in the international journal Biodiversity and Conservation found that addressing potential threats from wolves did not slow the loss of mountain caribou in British Columbia and Alberta.

Instead, it says factors affecting population decline include loss of habitat to logging, snowpack variation and snowmobiling.

The authors point to one type of caribou found across Wells Gray Park and into B.C.'s Kootenay region that suffered the steepest population losses despite having few animals killed by wolves.

The researchers say the effects of the flawed 2019 study have had profound implications because the B.C. government relied on it to expand its wolf cull program, killing 463 wolves over the winter of 2019/20.