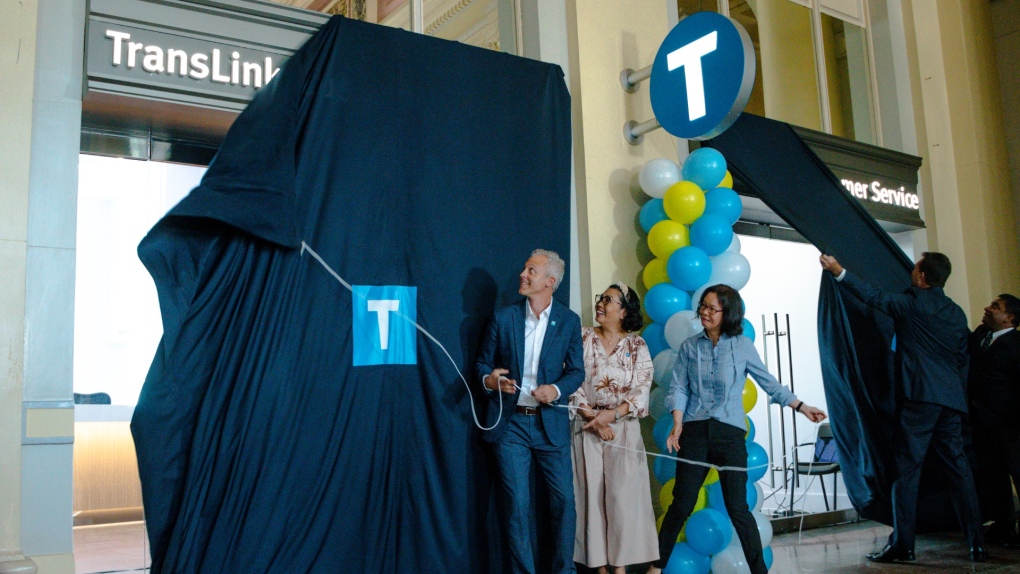 “We need to be more available to our customers when and where they need assistance, and that’s why we are moving our Customer Service Centre to Waterfront Station which is located at the intersection of every one of our transit modes,” said TransLink CEO Kevin Quinn in a news release Thursday.

TransLink noted that the new location is the only one in the regional transit system that serves all of its modes of transportation, including SkyTrain, bus, SeaBus and West Coast Express. 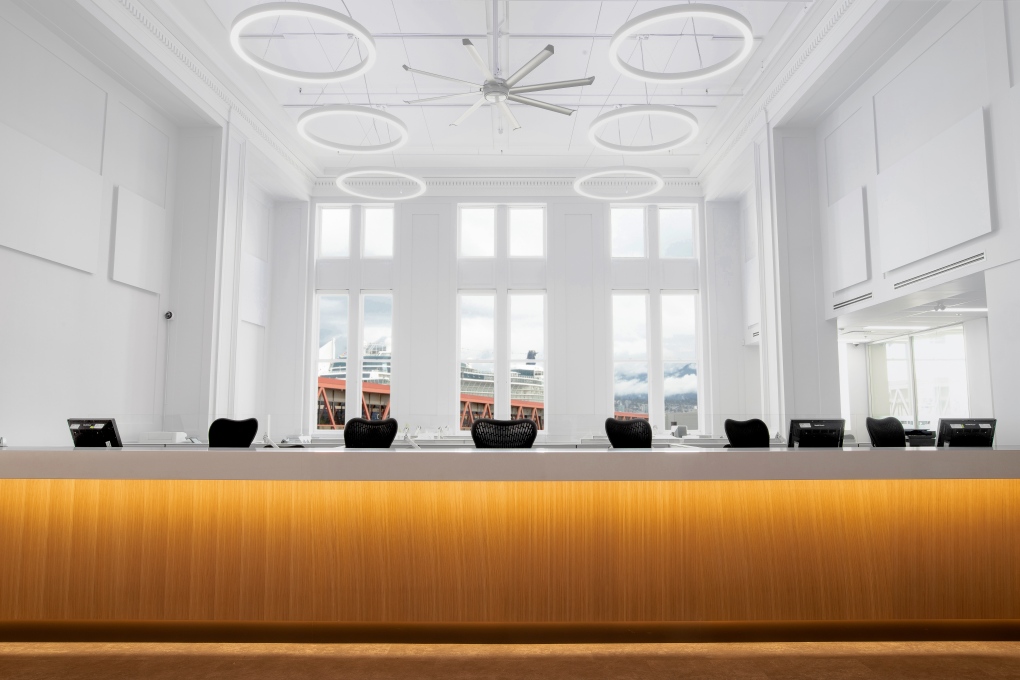 Transit users can use the new facility to speak to customer service employees in person, purchase and activate Compass products, get wayfinding advice through the facility's touch-screen transit kiosk, pay fare infraction tickets, purchase taxi savers, and sign up and get keys for bike lockers on TransLink's system.

The new centre is located next to Starbucks, near the main entrance to Waterfront Station on Cordova Street, and will be staffed by 30 employees, including the West Coast Express Operations Centre. It will be open weekdays from 9 a.m. to 5 p.m.

TransLink said moving the customer service centre to Waterfront Station was part of its Customer Experience Action Plan, which is intended to make transit "easier to navigate" and "to create more opportunities for customer service."