New B.C. COVID-19 restrictions: Why is it OK to go to a restaurant with strangers, but not to someone's home? 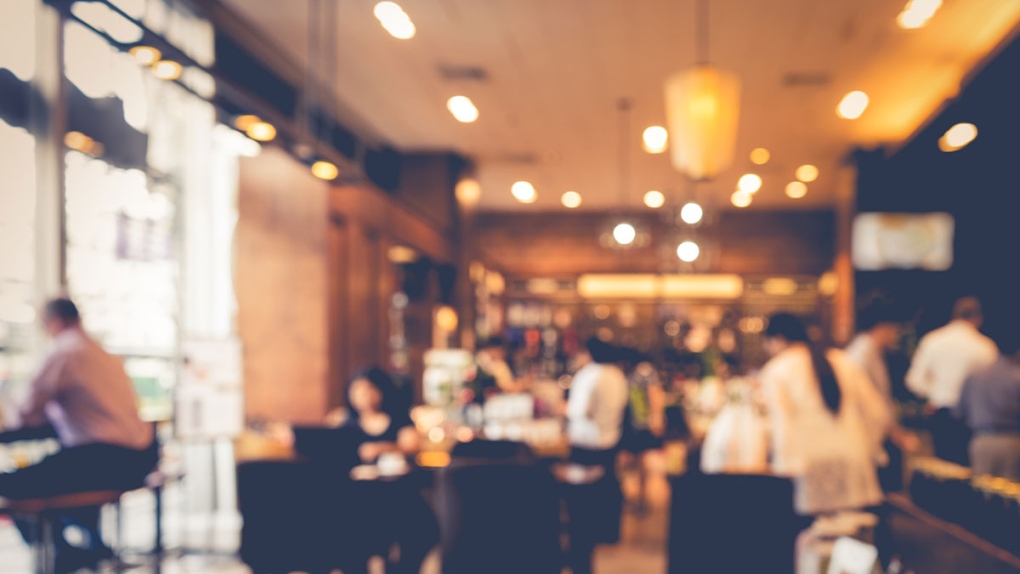 A restaurant is shown in a file photo from shutterstock.com.

VANCOUVER -- When B.C.'s top doctor announced new coronavirus-related restrictions in parts of the province, many had questions.

One that has often been repeated relates to a ban on social gatherings with people outside the household.

Dr. Bonnie Henry announced Saturday that those in the Vancouver Coastal Health and Fraser Health regions are no longer permitted to visit friends or family who don't live in their home – with some exceptions (more information below) – for two weeks.

This two-week period has been described by the provincial health officer as an opportunity to break the links in chains of transmission at a time where the province is seeing record-breaking case numbers. The vast majority of transmissions have been in the Lower Mainland.

To force a bit of a reset, Henry has banned social gatherings for the time being, including gatherings outside, like backyard barbecues.

But those in the two affected health regions are still permitted to go to social environments like restaurants and movie theatres, provided they only go with people within their household or "core bubble."

So, some have wondered, why are visits to friends' and relatives' homes not permitted, but environments where people will be around strangers are fine?

It may seem confusing, but Henry, asked about it on Monday, had a simple answer.

Through contact tracing and other measures, health officials are looking at where patients who've tested positive have been exposed enough to get the disease.

Often, it's not in a public place, but at a private home.

Where they're not seeing much transmission, she said, is in places with adequate COVID-19 plans in place.

These plans being followed by businesses like restaurants and movie theatres include cleaning procedures, physical distancing measures and other actions meant to prevent the spread of novel coronavirus.

So, she said, provided a resident of one of the affected areas only goes to one of these places with a person or people in their household, they're less likely to catch COVID.

In a friend or family member's home, where the environment is more casual, COVID prevention measures may not be in place, and it can be easier to forget to follow guidelines introduced nine months ago.

For now, those living in Fraser and Vancouver Coastal Health are asked to spend time with people they don't live with online instead.

But Henry said meeting a friend for an outdoor activity, like a walk, is allowed, provided there's no group gathering and the friends stay two metres apart.

What is a 'core bubble?'

The health ministry says the public should think of the term "household" as "core bubble."

For many, it will be just their immediate family or roommates. But for some, it may include a partner, relative, friend or co-parent who lives in a different household.

Those who live alone, Henry said, can have a bubble of one or two people, as long as they remember to wash their hands, keep their distance, and other measures.

And, Henry said, funerals and weddings are still permitted, with a limited number of people in attendance, but receptions are not.