New $4B critical minerals strategy to be announced in Vancouver

New $4B critical minerals strategy to be announced in Vancouver 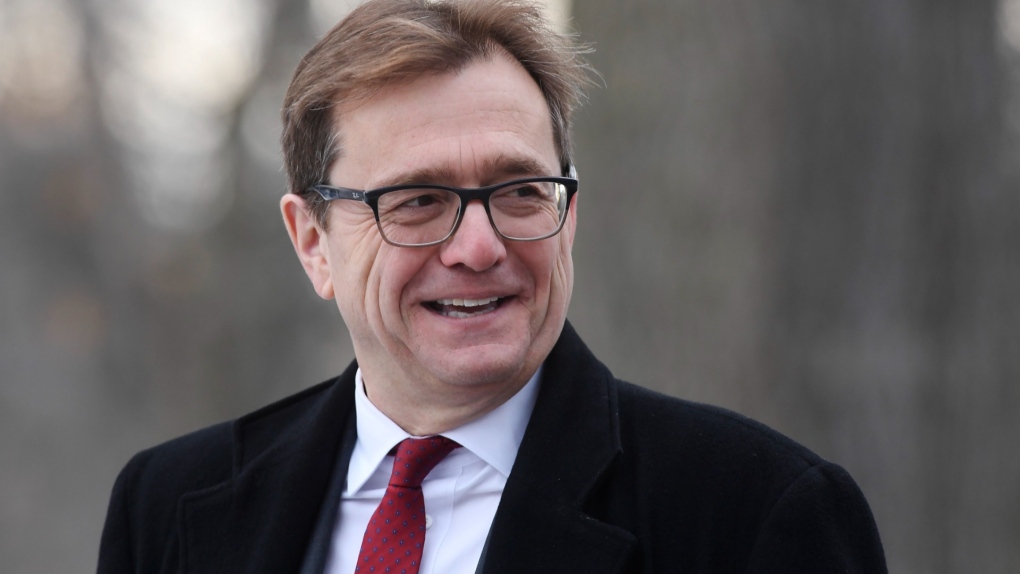 Canada's new $4-billion critical minerals strategy will at first focus on the six categories of metals and minerals with the biggest potential for growth.

Lithium, graphite, nickel, cobalt, copper and the group of 17 metals and minerals known as rare earth elements will be prioritized for investments in exploration, production and processing.

Natural Resources Minister Jonathan Wilkinson will officially release the strategy during an event in Vancouver today.

In it, he repeatedly refers to critical minerals as a “generational opportunity” for Canada because they are key to facilitating the world's push to power our lives without burning fossil fuels.

They are used in long lists of modern technology from laptops and cellphones to hydrogen fuel cells, electric-vehicle batteries and semiconductors.

Clean Energy Canada says the battery supply chain opportunities could contribute up to $48 billion a year to Canada's economy by 2030 and support as many as 250,000 jobs.