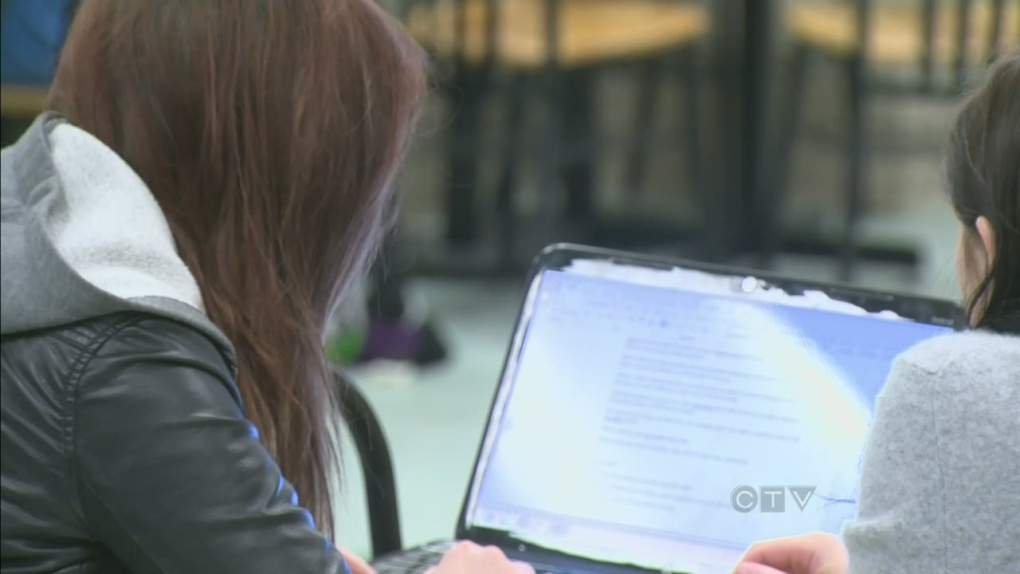 VANCOUVER - A teacher in Nanaimo, B.C., begins a 30-day suspension today for inappropriate relationships with students, including camping with five female students without telling their parents.

The commissioner under the Teachers Act says in a written agreement that Matthew Lettington, who taught visual arts at Wellington Secondary, also went to movies with students, had them over to his house, and made inappropriate comments through Facebook, including saying "thanks babe" to one student.

Commissioner Elena Miller says the behaviour took place between 2006 and 2008.

The district previously suspended Lettington for 20 days in 2009, after which he completed a six-hour workshop on professional boundaries.

Miller says in her ruling that the counsellor of the workshop reported Lettington was surprised his behaviour came across as "grooming," or sexually related.

Lettington agreed to a further 30-day suspension earlier this month in a consent agreement with the commissioner.