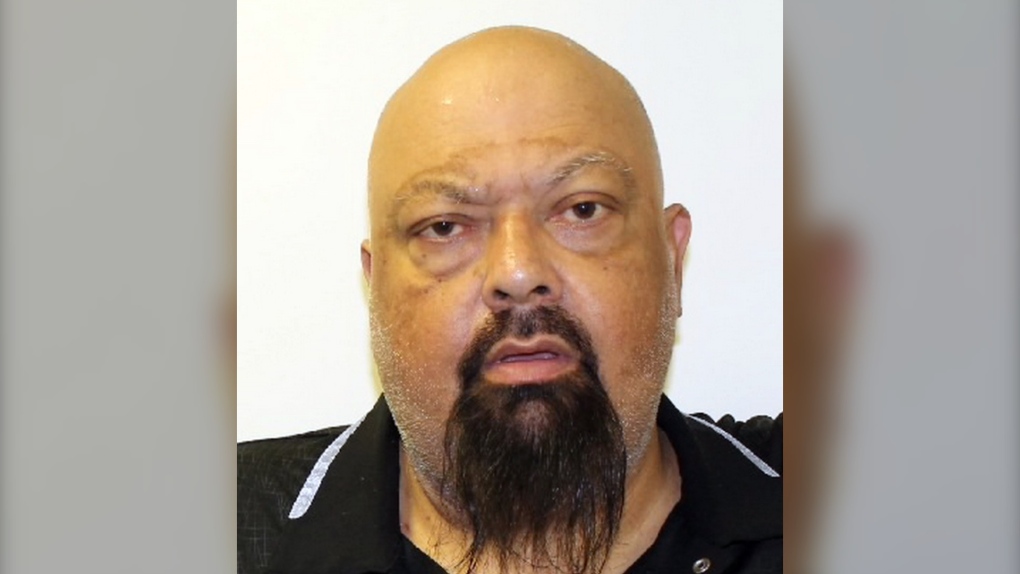 VANCOUVER -- Almost a month after Richmond Mounties told the public they were investigating a man accused of committing multiple sex crimes, they've now released a photo of him.

Satvir Singh Sanghera, a 49-year-old Richmond man, has been accused of alleged crimes against vulnerable women and women in the sex trade.

None of the charges against Sanghera has been proven in court, but he was set to appear on Wednesday.

"We acknowledge that persons in the community may be very sensitive to seeing the image of Mr. Sanghera," said Cpl. Dennis Hwang in a news release.

"Our investigators have taken comprehensive steps to assist those victims with health services from our partner agencies in advance of this notification. We ask those that may be affected that have not already contacted our detachment to seek professional support."

However by releasing his photo, Hwang said Mounties hope to hear more tips or from additional victims.

Sanghera can't be alone or in contact with anyone believed to be under the age of 18.

Anyone with information on Sanghera can reach out using the Richmond RCMP's tip line at 604-207-5185.