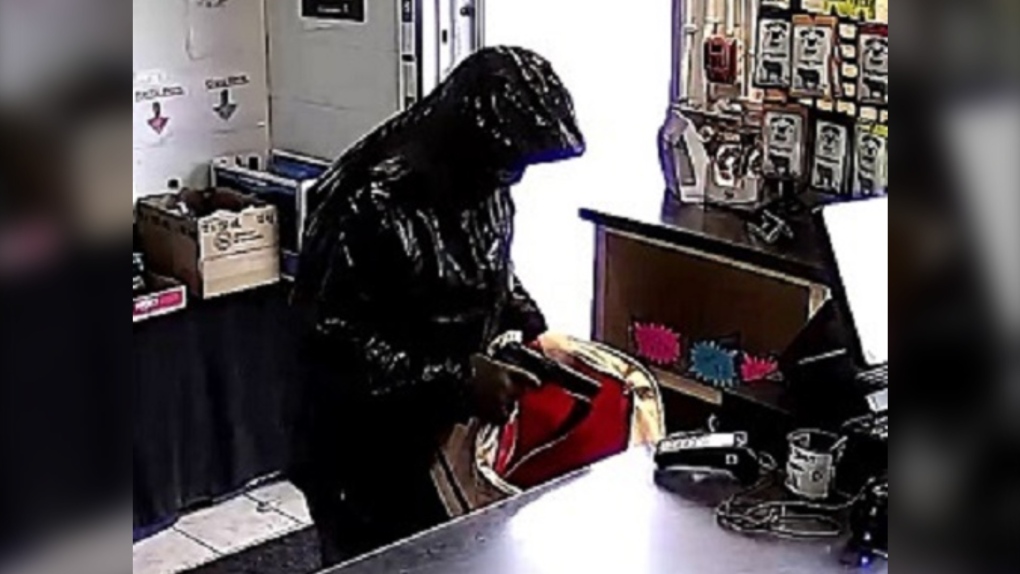 A second Chilliwack liquor store robbery in just over two weeks has police asking for the public's help in identifying a suspect.

Mounties say they were called to a liquor store on Yale Road in downtown Chilliwack Monday afternoon.

They say a man entered the store at around 2 p.m., showed what looked like a gun and demanded money. He then fled with an undisclosed amount of money on a dark-coloured bike.

The suspect is described as a white man and around 5'9" tall. He was seen wearing a black rain jacket, blue jeans, gloves and white running shoes. He was also carrying a reusable bag with white and red stripes.

This is the second time in a little over two weeks that a liquor store on the 45000 block of Yale Road was robbed.

On Aug. 25, a Yale Road shop was robbed at around 9 p.m., also with something that looked like a gun.

That suspect was described as a man in his 40s or 50s, with "greyish" hair and "large ears." The RCMP said he had a dark coloured moustache, and was wearing a ball cap and dark sunglasses.

It's not known if this was the same liquor store that was robbed on Monday or if it's the same suspect being described.

Anyone with information about the most recent robbery is asked to call Chilliwack RCMP at 604-792-4611. 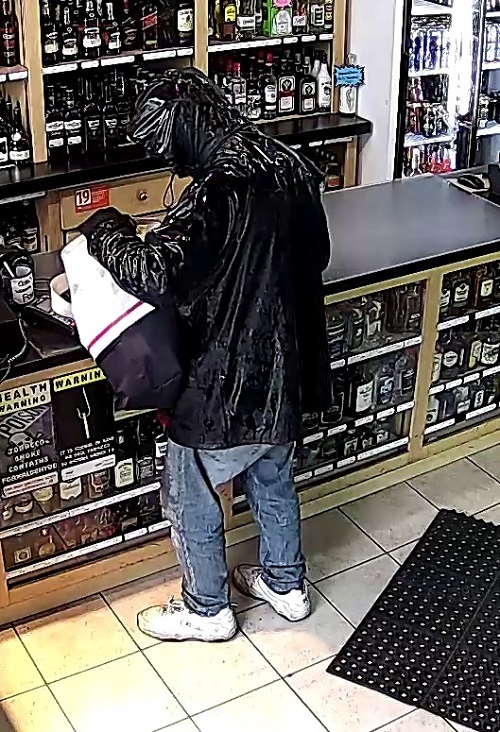