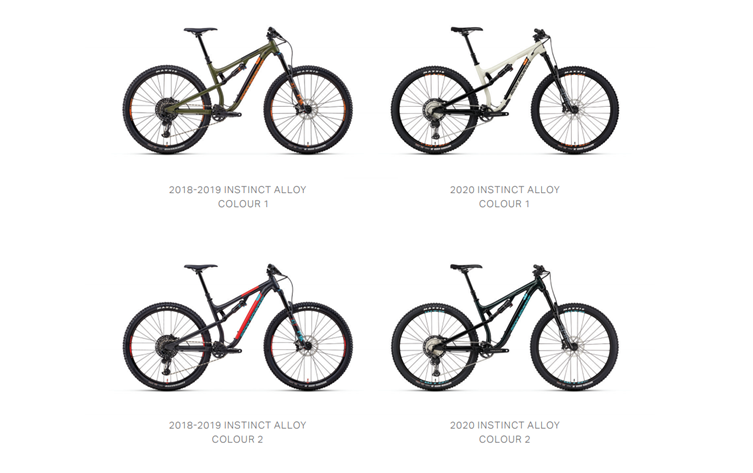 Rocky Mountain is recalling some of its bikes.

VANCOUVER -- A Delta company's mountain bikes are being recalled because of a potential frame cracking issue.

Health Canada posted a recall notice Thursday for Rocky Mountain Bikes' Instinct, Instinct BC and Pipeline mountain bikes from 2018, 2019 and 2020. The notice says 1,466 of the bikes were sold in Canada and 1,527 were sold in the United States.

While there have been no reports of injuries, as of June 25 the company has received 12 reports of cracking frames.

The notice says: "The front triangle of the bicycle frame can crack, causing the steering tube to separate from the frame, posing a risk of injury and fall hazard to the user."

Models of the same bikes that have carbon frames are not included in the recall.