Most non-Europeans have faced discrimination in B.C.: poll 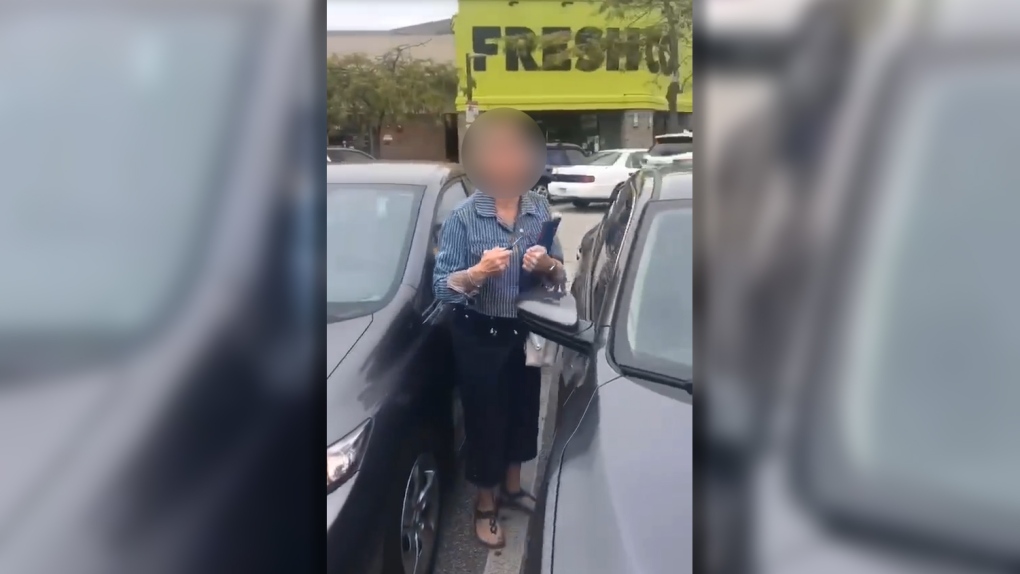 Last month, Richmond RCMP investigated a video of a racist confrontation in a mall parking lot.

The majority of British Columbians who identify as non-European have faced discrimination during their time in the province, according to a new poll.

The online survey from Research Co. found 11 per cent of non-European respondents have experienced a "significant amount" of discrimination based on their ethnicity, while 22 per cent experienced a "moderate amount."

The survey was conducted from Sept. 6 to 9 among 291 B.C. adults who described their ethnicity as non-European. Polls of that size have a margin of error of plus or minus four percentage points, 19 times out 20.