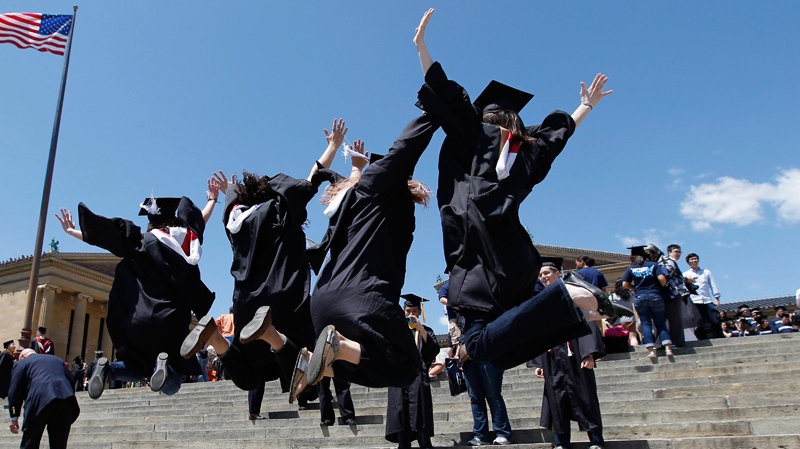 The vast majority of B.C. parents feel stressed about paying for their children's post-secondary education, according to a new poll.

The survey, which was commissioned by Coast Capital Savings, found 74 per cent of parents in the province are stressed out by the cost of college and university – though many families are doing what they can to prepare financially.

Among the parents who aren't already putting money away, 69 per cent told pollsters it's because they're not in a position to do so.

The survey also found most parents are aware of the provincial government's Training and Education Savings Grant, which provides $1,200 to an RESP for children between the ages of six and nine, though about one third were not.

Average tuition has been increasing across the country, according to numbers from Statistics Canada. In the 2018/19 school year, undergraduate students paid an average of $6,838, up 3.3 per cent from the previous year.

B.C. increased slightly less than the average, at two per cent.

Coast Capital Savings' poll was conducted online by Leger, which surveyed 600 B.C. caregivers who have a child going to school this fall. It was conducted between July 18 and 24.

The poll has a margin of error of plus or minus four per cent, 19 times out of 20, according to Leger.