More sex-related charges against B.C. man who fled with daughters to Ontario 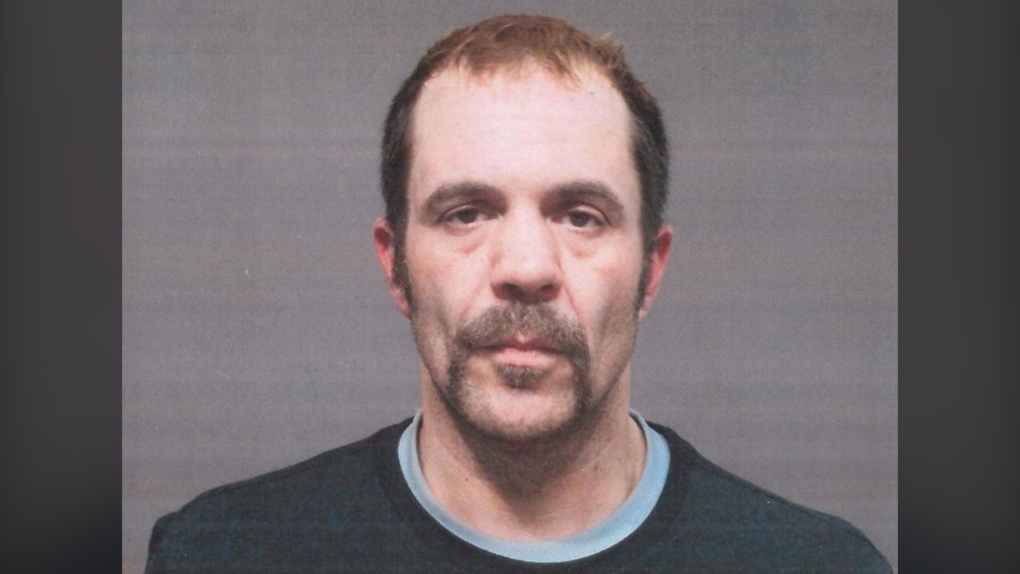 Caleb Gerbrandt is seen in this undated photo. (RCMP handout)

A British Columbia man who was in the news earlier this year when he fled his hometown of Salmon Arm, taking his two daughters with him, is facing more charges related to sex crimes.

Both of the allegations date back to Jan. 14, just a few days before he went missing.

Gerbrandt, who had been previously charged with sexual interference and sexual assault of a minor – allegations dated Jan. 13 – was reported missing on Jan. 21.

Police alerted the public of his disappearance in February, and said he was believed to be with his two teenage daughters who were supposed to be staying with their grandparents.

At the time, the RCMP said officers believed Gerbrandt was actively evading police.

He'd been living with a curfew in his Salmon Arm home, and had failed to return as required at night, a breach of conditions that made him eligible for re-arrest.

Officers said they thought Gerbrandt and his daughters were likely still in British Columbia, but he was found in Ontario about a week later.

Officers did not say where he was in the province, nor did they say if his daughters were with him, but they did say they'd confirmed that the girls were OK.

They said at the time he'd be brought back to B.C. "at a later date to answer to the charges before him."

Since that time, the two Jan. 14 charges were approved.

The gunman who attacked an Independence Day parade in suburban Chicago fired more than 70 rounds with an AR-15-style gun that killed at least seven people, then evaded initial capture by dressing as a woman and blending into the fleeing crowd, police said Tuesday.

Dressed in Indigenous regalia, National Chief RoseAnne Archibald strode into the annual Assembly of First Nations gathering in Vancouver ahead of a group of chanting supporters on Tuesday. Just the day before, Archibald said she had been 'erased' from the agenda after her suspension in June. Instead, she led opening ceremonies and welcomed attendees in her opening address.

As passport processing delays and long lineups persist at Service Canada offices, the federal government is looking to buy 801 chairs for people standing in line by the end of this week.

What we know about the Highland Park shooting suspect

With doctor shortages causing emergency rooms around the country to shut down, a northern Ontario hospital is scrambling to stave off the same fate.